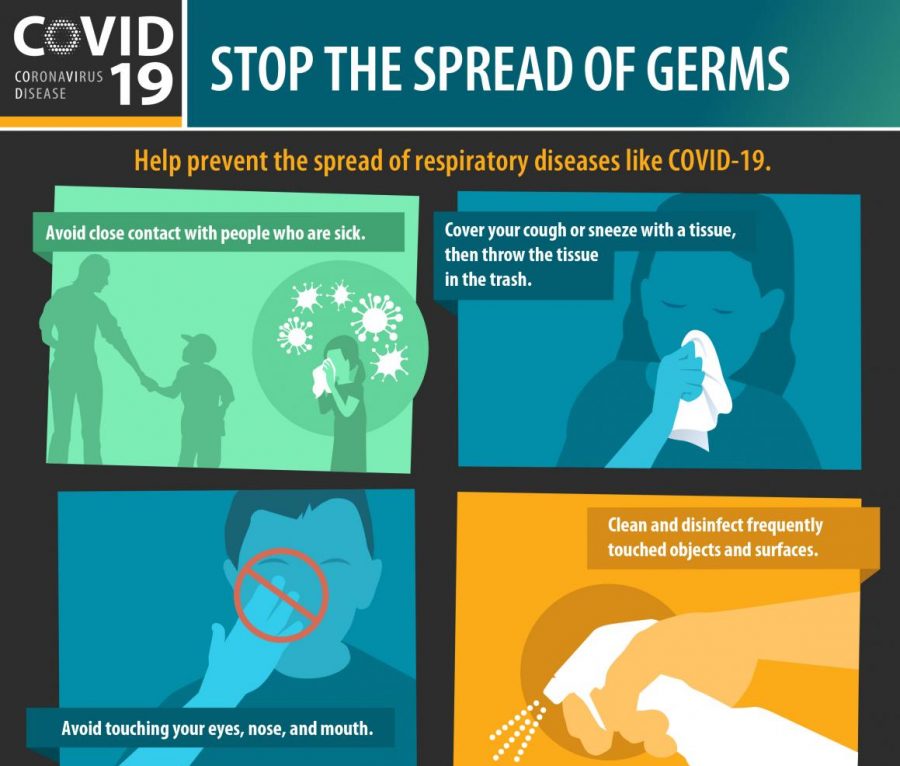 COVID-19 caused deaths in the U.S. before what was previously thought to be the first coronavirus death. Situations are even worse in some other countries, like France, where COVID-19 deaths occurred as early as late December.

French doctors report they had a novel coronavirus case in December, long before France’s first official case, according to the Wall Street Journal.

This is the earliest known case of COVID-19 outside of China. The case happened weeks before it was even known to have spread to Europe. Furthermore, the man had no travel history to China, implying an even greater community spread. These previously undiscovered cases suggest rampant community spread, changing the potential timeline for this pandemic enormously.

According to CNN, the first official report of COVID-19 in France was a couple who had traveled to Wuhan, China, and tested positive on Jan. 24. That totals to about a month’s disparity between when the virus was initially thought to have begun spreading in France and when it actually had started.

According to the University of Minnesota, many of these cases were likely misdiagnosed as the flu. Now, doctors are attempting to test samples from late December to early February to determine when cases began to crop up.

Approximately 14% of the 58 cases that have been tested thus far turned out to be positive. This has severe implications for the historical transmission of the virus, the data on asymptomatic carriers, and how many people could be currently infected.

The discovery of previous cases is not limited to France, either. According to the University of NPR, the first U.S. COVID-19 death occurred on Feb. 6, not Feb. 26. Over three weeks passed where the virus propagated in the Bay Area before a U.S. death even occurred.

Criteria for testing at the time was so strict this patient and two others who tested positive only received this official diagnosis postmortem.