Cross country does well at final PAL meet of season 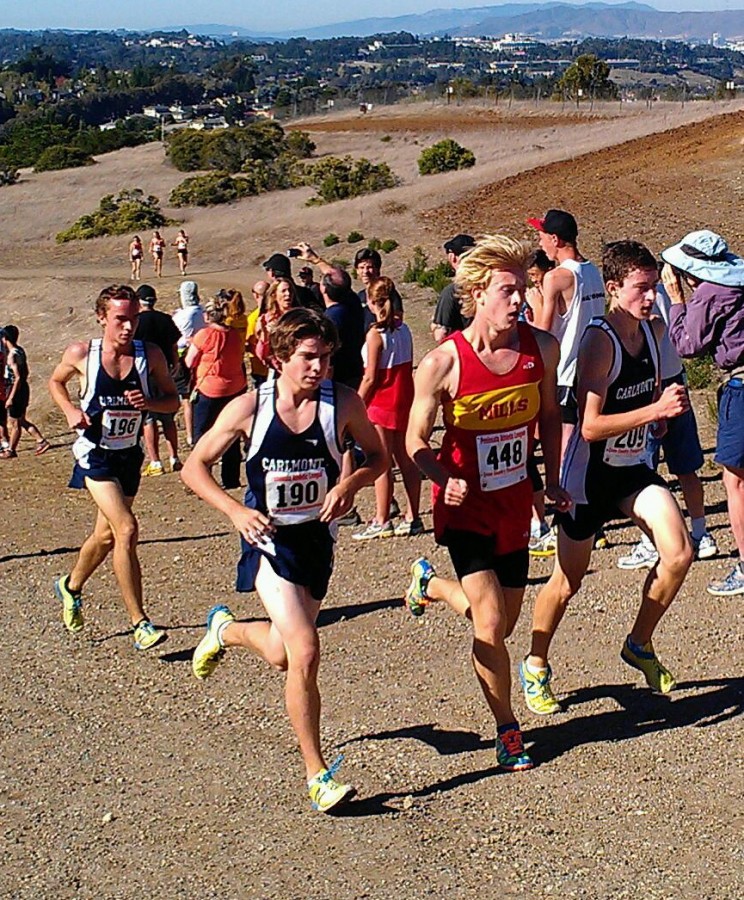 The Carlmont cross country team did well at the Pacific Athletic League Championship Meet on Saturday, Oct. 27 in Belmont at the Crystal Springs Course.

Carlmont senior Michelle Swarovski said, “The boys dominated. They worked hard all season long and they just did awesome as usual. We took first place last year, but we had worked hard this year for [the] third place spot so [we] did just as well.”

Carlmont has done quite well at all of the meets they’ve competed in this season. Swarovski stated, “I think the team worked hard for sure this season, but last season we were more prepared for the courses.”

Many members of the team believed that overall, Carlmont had a great cross country season, which is illustrated by Carlmont moving on to the Central Coast Section championships.

As the season comes toward a close, team member and junior Lindsey Hendershott said that she “wouldn’t change anything” about the season.

According to the CCS website, championships are set for Nov. 10 and Nov. 13 if Nov. 10 is rained out.