Cultural identity fades due to lack of preservation 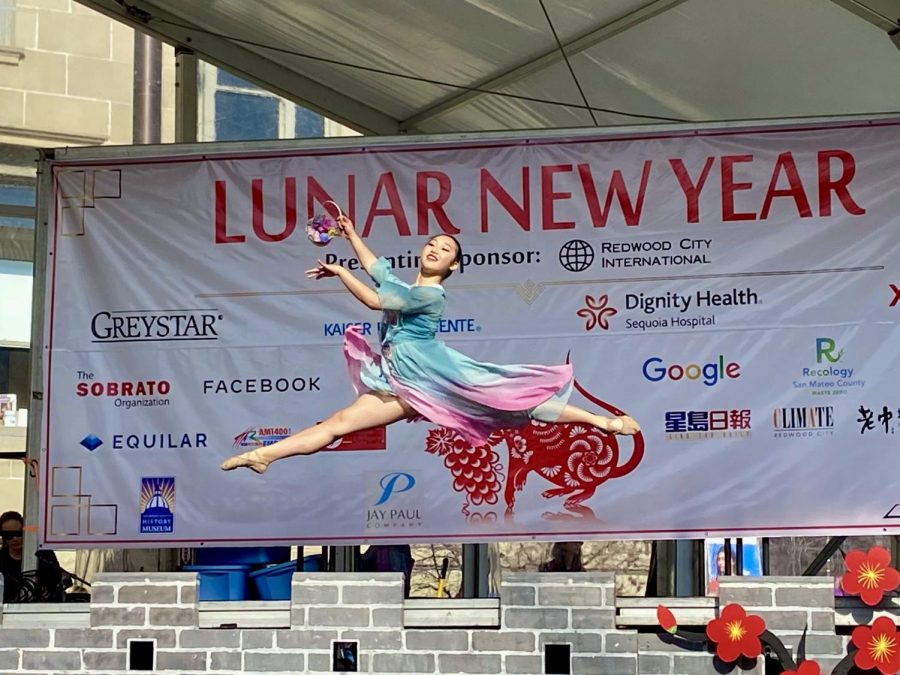 Families gather around the table, devouring the plentiful amount of food that symbolizes the wealth and prosperity the upcoming year will bring. Children receive their yearly allowance from their relatives in a red envelope. As the clock strikes midnight, the sounds of firecrackers and fireworks explode into the night sky, signifying the start of the New Year on the lunar calendar.

Celebrated by numerous Asian cultures, Lunar New Year is ranked as one of the most celebrated holidays in the world. The holiday lasts for 15 days, and the festivities celebrated are believed to bring one luck for the upcoming year.

As immigrants come to America, customs from their home country begin to be ignored. It is no different for Chinese culture.

Mindy Chiang, a Chinese teacher at Carlmont High School, shares her perspective regarding the importance of retaining and preserving culture.

“Culture is, I think, the most fun part about any group of people. It is interesting to see all the regional differences, whether it is land or food, which is why all cultures are developed differently,” Chiang said.

In 2010, Chiang organized an event in front of the San Mateo County History Museum to celebrate Lunar New Year. She hoped to bring the same celebratory atmosphere and traditions from her heritage to her community and students. It soon became an annual event. This year it was held on Feb. 1, celebrating its 10th anniversary.

“I want [my students and community] to experience Chinese culture in a fun environment,” Chiang said.

Chiang encouraged many of her students to participate in the event, hoping they would gain exposure to Chinese heritage and customs of the Lunar New Year.

“I volunteered because I wanted to learn more about my own Chinese culture,” said Kaitlyn Kwan, a sophomore.

Kwan is a second-generation Chinese American. When she was younger, she was fluent in Cantonese. However, the lack of usage throughout the years has resulted in the loss of her ability to speak with fluency. When choosing classes to take during her freshman year, she decided to take Chinese to connect with her culture as well as communicate with her relatives.

Kwan recognizes the significance of her heritage and celebrates Chinese New Year by having dinner with her family. She still, however, feels the traditions and the enriched heritage created by her ancestors fading generation after generation.

“In America, I feel that a lot of us are losing our cultural roots. When we are not in our motherland, it is hard to preserve a culture that we aren’t constantly surrounded by,” Kwan said.

Chiang also agrees with this. Due to the diverse cultures in America, customs from different origins all get incorporated. The traditions that were once practiced by certain cultures eventually disappear, and distinctions between different cultures are no longer clear.

“With the international society today, everyone in the world is connected. There is a lot of infusion from foreign cultures, and whatever is dominating or whatever is more fascinating will grab people’s attention. So, things change,” Chiang said.

Teasha Zhou, a sophomore, is a first-generation Chinese American. She fears that later generations will no longer identify with their Chinese heritage and celebrate the traditions that were created by her ancestors.

“I think that our ancestors are going to be very disappointed if we don’t continue these traditions,” Zhou said.

Afraid of losing their cultural identity, Zhou and her family are determined to retain these traditions as long as possible. As a family, they prioritize the celebrations of these traditions.

“We celebrate [Chinese New Year] as a family, and whatever we are doing, whether it is work or school, we take time off to go to our grandparent’s house to have dinner,” Zhou said.

“It is important to preserve Chinese New Year because the new generation is getting more whitewashed, and we are losing our culture. Soon, we are all going to be merged, and no one is going to know about [their] past,” Zhou said.