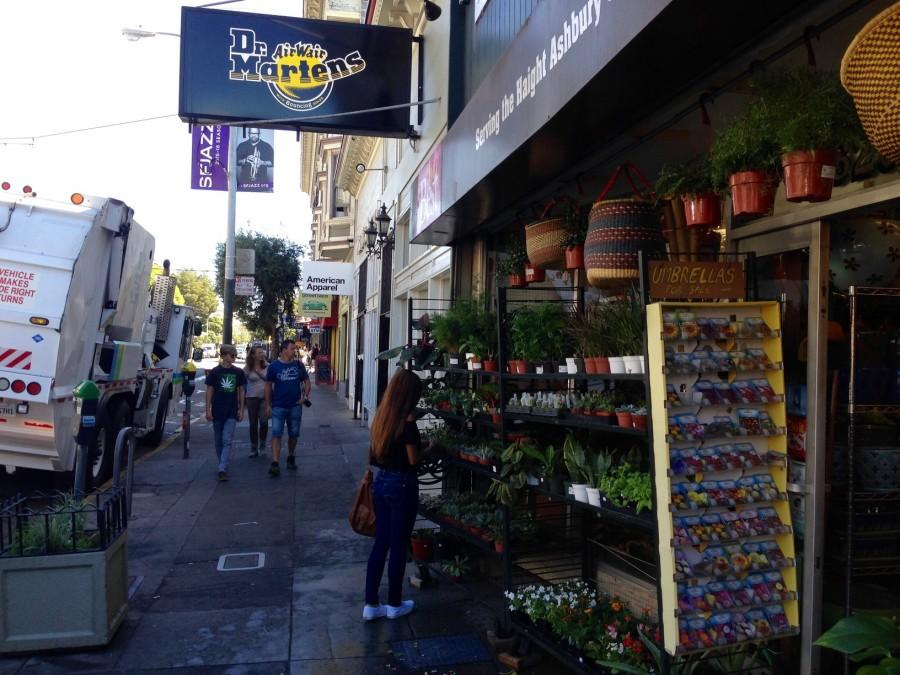 The three men stole a white van that was listed on Craigslist, and kidnapped a taxi driver at gun point. These men forced the driver to stay with them for a week so they could travel to the Bay Area.

After four days of looking for the three prisoners, two of the three were found living in the Haight district in San Francisco.

On Jan. 26, a San Francisco resident saw the white van that was described on the news and called it in to the police. Police arrived at the scene shortly after attending to an unrelated medical emergency.

Hossein Nayeri, 37 years old, and Jonathan Tieu, 20 years old were found in a whole foods parking lot in the Haight district in San Francisco. Bac Duong, 43 years old, reportedly had driven back to Santa Ana with the kidnapped taxi driver and  asked a Santa Ana resident to help turn himself in. This occurred two days prior to his inmates being found in San Francisco.

“It’s scary to know that dangerous convicts were living so close to you, it makes me feel uncomfortable,” said sophomore Emma Castro.

In an interview given to NBC Los Angeles, Grace Gatpandan, an SFPD officer, said, “This is an excellent example of how citizens can help the San Francisco Police Department keep the city safe.”

“To think that there were dangerous people nearby is just a scary thought,” said sophomore Alexis Eliopoulos.

As San Francisco’s citizens are traumatized by the dangerous prisoners that were lurking their streets, minds are put to rest with the three prisoners now being back in captivity.

In an interview given to the Los Angeles Times, Orange County’s Sheriff, Sandra Hutchens said, “I can say this morning that the entire state can breathe a sigh of relief.”