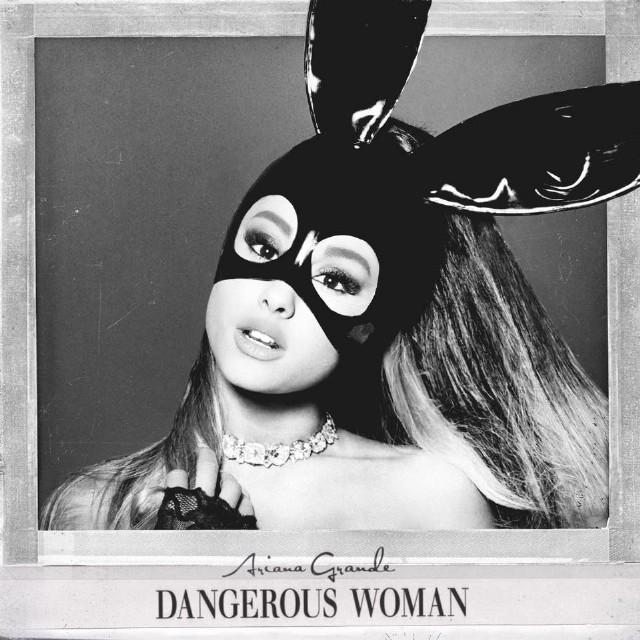 Ariana Grande looks like a Marvel hero character with her bunny ears on the cover of her recent album, "Dangerous Woman."

The “Cat phase” is finally over.

Ariana Grande proved this through her new album, “Dangerous Woman,” in which she resorted to being a bunny instead. Classy.

Many people might remember Grande from the hit TV show, “Victorious,” where she played the role of Cat Valentine, a girl who did not have much of an intellectual capacity but could hit those high notes. She continued this role in the sitcom, “Sam & Cat.” Both shows were on Nickelodeon.

Even though the last episode of “Sam & Cat” aired on July 17, 2014, Grande is still seen as the “red-headed little girl from Nickelodeon.” Reality check: she is a 22 year-old artist who has outgrown Nickelodeon by a long shot.

“Dangerous Woman,” Grande’s third studio album, was released on May 20, 2016. This album showcased Grande in a new light, content-wise and style-wise, which is why it has been highly-anticipated.

Her first single, “Dangerous Woman,” immediately showed this new side of her. The song captured my attention from the very beginning, to the extent that I heard it nonstop. It combines a pop, R&B, and soul vibe in which the listener can sing along to, dance to, and listen to just for its out-of-the-ordinary essence.

In addition, without the instrumental music in the background of the song “Dangerous Woman,” Grande proved she is a strong singer with a great deal of potential.

This song, along with others like “Greedy” and “Side To Side” featuring Nicki Minaj, illustrated how Grande has changed. In this case, she has moved from silly love songs of the past to more sexual and serious romantic songs.

In my opinion, Grande is a respectable artist who has an incredible talent and, from the looks of all the views and reviews, she is doing really well. Inevitably, her songs are really contagious and have great rhythms, even though the lyrics are not exactly the best in the world. Grande’s voice is not far behind either.

Grande is in fact a dangerous woman because she is dominating the music industry, so other artists better watch out.