Daya sings on the road to success 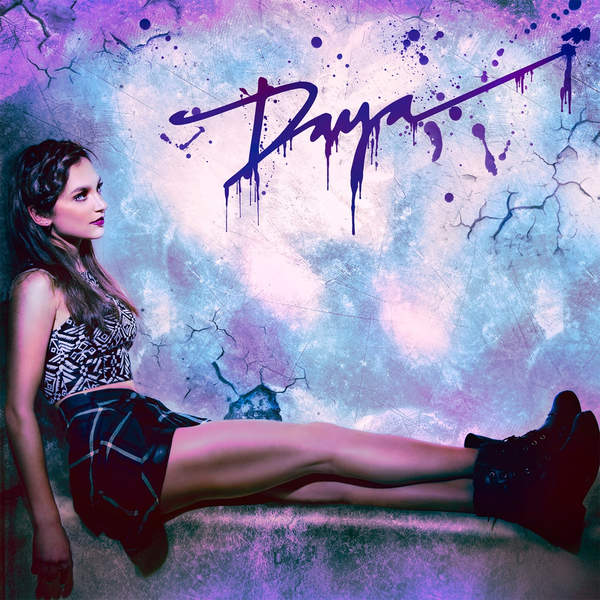 Some songs from Daya's debut EP are "Legendary" and "Back to Me."

Daya starts off her career on the right track, showing she has potential to become a famous singer.

Only 16 years old, Grace Tandon, who goes by the name of Daya, is an American singer/songwriter and multi-instrumentalist from Pittsburg, Pennsylvania.

Daya already knew she wanted to pursue her passion for singing at the age of 11, so she enrolled as a student at the Accelerando Music Conservatory.

There, she met her current manager and producer, Gino Barletta. He had been watching her for years and finally in February 2015, he invited her over to Los Angeles to work on her original material.

With Barletta, Daya wrote and produced her first single, “Hide Away,” which was released on April 22, 2015.

Since then, it has gotten a lot of publicity on YouTube and iTunes. The first time I heard it, I was hooked on the spot. Her voice is strong and well developed, which is rare for an artist who is just starting.

“Hide Away” talks about high school boys that go after girls who just want to be in a relationship. Then Daya sings, “Where do the good boys go to hide away?”

Personally, the song is catchy and it has a good flow to it. I love the beat and especially the vocals.

The day right after her junior prom, she flew to Los Angeles to record her first debut EP called “Daya.” Talk about commitment.

In it, she has six songs, including “Hide Away.” She recorded all of these over the summer and released her self-titled EP on Sept. 4, 2015.

One of the songs that really stood out to me was “Sit Still, Look Pretty.” By far, this is my favorite song in the EP and the one with the best message.

Actually, the message contradicts the one from “Hide Away.” Instead of talking about finding a “good boy” to have as company, you have yourself, not needing a boy to say, “You’re beautiful” to believe it.

Daya sings, “I’m never gonna be that girl, who’s living in a Barbie world… and play dumb, pretending that I need a boy who’s gonna treat me like a toy.”

Those lines show female empowerment and criticism to people from companies or TV shows who tell girls that to get a boy, you need to be pretty and skinny. Guess what? We don’t live in the 20th century anymore.

Girls don’t have to sit still and look pretty to get what they want. That is what Daya didn’t do. She accomplished her goal, and she did not just do it by sitting.

This queen doesn’t need a king to rule the music industry.