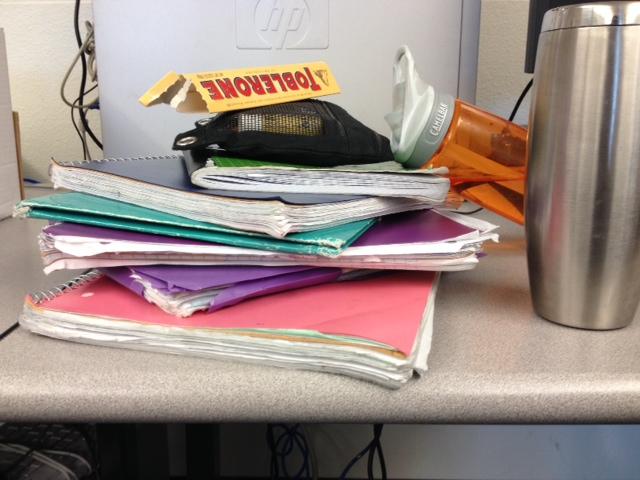 The week before finals is a time for chapter reviews, studying, and cup after cup of coffee. The term “dead week” labels the days before final exams in which teachers are encouraged to stop teaching new material. However, these five deadly days are earning themselves a new meaning.

The days are getting shorter, the nights are getting darker, and the homework hours are intensifying as time wears on towards the end of the first semester. Final exams are just around the corner, and students are supposed to have learned and been tested on the majority of the required material for each of their classes to ensure that the dead week is reserved for studying and reviewing. Now, however, the reverse of this is the case for students. 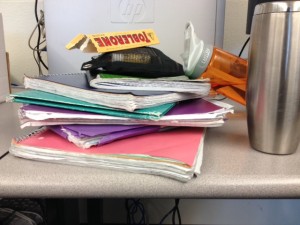 Freshman Kiana Isono said, “I have not experienced dead week yet, and I am very worried. I heard dead week meant we were supposed to have a light week of reviewing, but my teacher has said, ‘dead week does not mean that your school life is dead, it means that your social life is dead, due to all of the tests and projects assigned,’ which makes it seem like the opposite of what I assumed it was.”

Though some teachers may admit that dead week, designed to give students a lighter load, is, in the end, harmful, and includes grueling tests and projects, others simply go to neither extreme and continue with their normal schedules of giving lectures, notes, and homework.

History teacher David Gomez regards dead week as one last week for his students to learn new material and do assignments. He knows that many teachers heap on the work during the last few days, so he chooses to make final APUSH assignments, like performing recitations, worth extra credit.

“I know many teachers ignore the fact that dead week is supposed to signify the end of learning new material. I only do two days of reviewing in my classes, as I also believe these last days also need to be used to continue with notes and work,” said Gomez.

For students whose pre-finals weeks have taken a turn for the worse, they see dead week titled for the effect it has made on their health and well-being.

Last year, junior Sophie Fox was struck with projects and tests in the midst of the time that she had planned to spend studying. She became very stressed out and worried under the pressure, like many students who simply have too much work to complete during a time they should be resting.

“It was really stressful because I needed to be studying for my finals, which were worth large percentages of my grades, but my time was consumed by big projects that may not have necessarily helped me to review,” said Fox. “Studying for tests was difficult because I had to balance between reviewing the whole semester and studying really hard for just one chapter.”

Balancing whatever dead week throws at you- be it projects, homework, seven different tests, or maybe just a few study guides- is very important, just make sure you have not turned into a zombie by the time finals roll around.