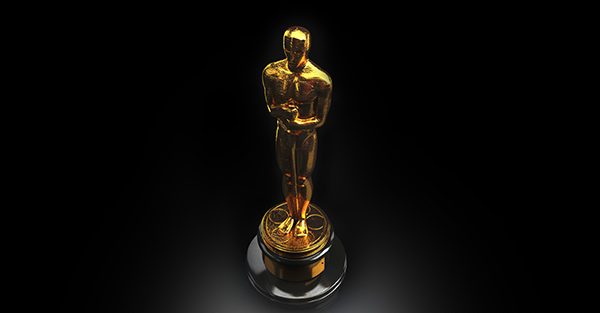 The Oscars are one of the most anticipated nights of the year.

The world stereotypes those who can be successful in a certain areaa based on their race, ethnicity, and personal beliefs. There was a large amount of shock and euphoria after Mayes Rubeo’s design was nominated for the 2020 Oscars.

Rubeo is the first-ever Latina to be nominated for Best Costume Design, a significant accomplishment in her and other Latinas’ eyes. Her nomination sprung after her work in “Jojo Rabbit” alongside writer-director Taika Waititi.

“I think the progress on inclusivity is improving. However, it is quite shocking and frustrating that it would take until 2020 to have a Latina woman nominated,” said Ava Bozic, a sophomore.

When she was first notified about her nomination, she thought it was a prank. This nomination will place her in books as a Latina.

Rubeo was born and raised in Mexico, then moved to Los Angeles alongside her family and began to study costuming at UCLA. Throughout her career, she has done very optical pieces such as Mel Gibson’s “Apocalypto.”

Working for films with budget restrictions isn’t enough of a risk for her; Rubeo always craves to take a chance and take it out of its structure.

“I follow my gut feeling. The moment that I divert from that, things go wrong. So I learned to follow my instinct and go for it, and it has always worked for me,” Rubeo said.

She had to take risks to get to the level of success she has reached.

The attire that is part of the nomination incorporates various techniques into the design.

“She’s not very well known, but she’s the co-founder of Orphism, the art movement derived from Cubism. [Delaunay] was so out there [when it came to] bold geometric textiles and [strong] colors. She’s the most important influence for me,” Rubeo said.

From simple scraps to silk, Rubeo is capable of accomplishing and designing whatever she desires. Hand her some fabric and a helper with a sewing machine, and she is off.

She even wears and designs her own company.

“I think it’s still rare that women of any kind of color get the same amount of recognition as the Caucasian race, which is extremely disappointing considering the century we are in and the different racial and ethnic challenges presented in past decades,” said Sasha Kibler, a sophomore.