Dimick pursues her passion for feminism 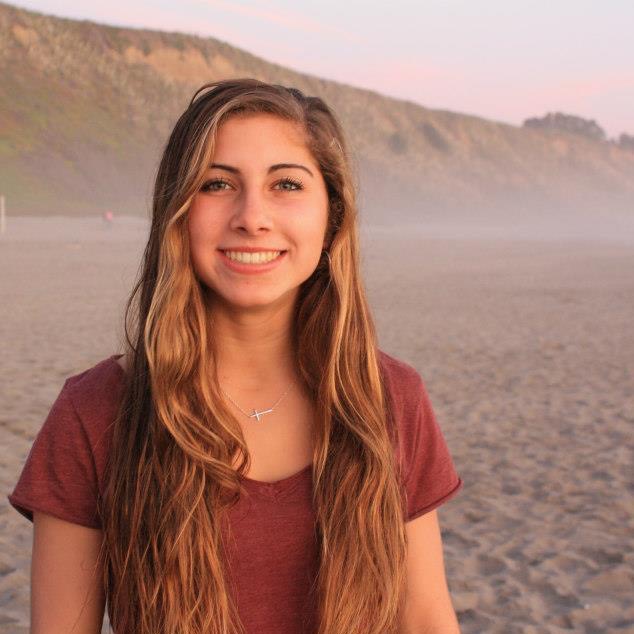 According to Merriam Webster Dictionary, a feminist is a person who advocates social, political, legal, and economic rights for women that are equal to men.

Senior Elise Dimick is a strong supporter for equal rights for women of all ages. Dimick is the ASB president for the 2014-2015 school year and is the president of Carlmont’s Feminist Club.

“My interest for feminism was gradual. I don’t think any event really sparked it,” said Dimick.

After coming to Carlmont and joining Associated Student Body (ASB) her freshman year, Dimick wanted to make a change during her years at school.

Dimick found her voice when she joined Carlmont’s Feminist Club.

“As I grew, I became more marveled by the idea of empowerment and confidence in all walks of life and I didn’t think my gender should hinder that in any way,” said Dimick.

As Dimick learned more about feminism, her family noticed that it had a positive effect on Dimick’s life.

“Feminism acts as a medium for Elise and allows her to express her opinions, while teaching her to be a more confident person,” said younger sister and junior Gabrielle Dimick.

For Dimick, the Feminist Club has helped her find her passion and has opened her eyes to other world related issues like saving the environment.

Since the beginning of this year, Dimick has been the president of Carlmont’s Feminism Club which was originally founded by past Carlmont students, Kalila Kirk and Samantha Samuelson in 2012.

“I just didn’t like the constant insecurity in my appearance that the media has imposed upon me as a woman. I want to help girls get over their fears,” said Dimick.

Over the four years, Dimick has tried her best to help others and make Carlmont a better place for all students.

“I think she’s amazing. She puts so much effort into trying to make a difference, I think that one day she’ll make the world a better place,” said sophomore Enzo Llorach.

Dimick believes that after college she’ll still involve herself in gender equality campaigns.

“Feminism has definitely helped me grow into a fearless leader and woman,” said Dimick.

This fall, Dimick will be attending the University of California, Berkeley for Society and Environmental Studies where she’ll be a strong advocate for saving our environment as well as supporting feminism.