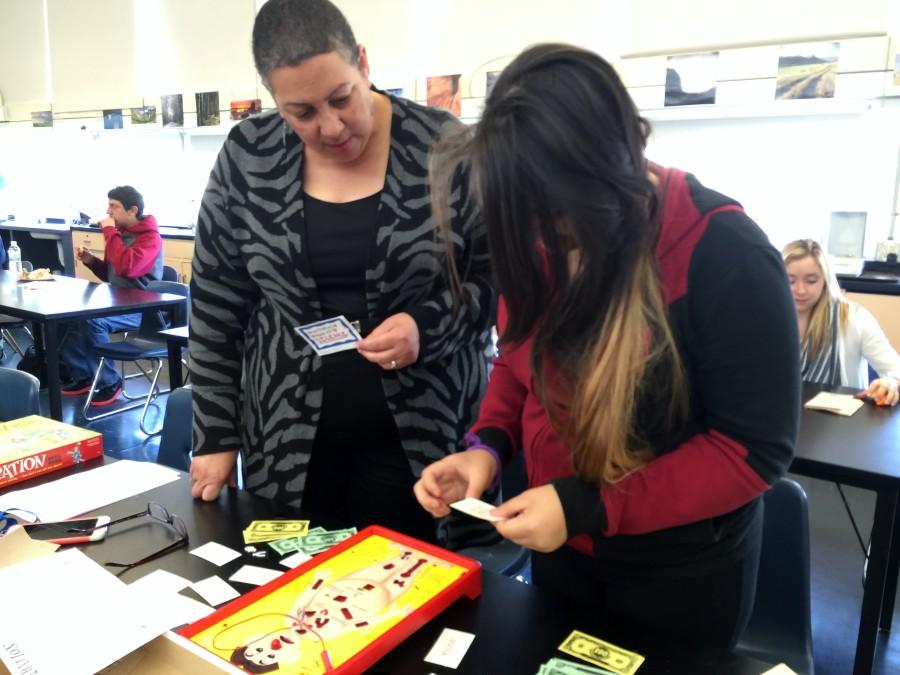 After a meeting last Thursday, April 2, only three candidates remain for the position of Carlmont Principal.

In light of her husband’s health issues, Principal Lisa Gleaton announced her resignation on January 21, pledging to finish out the school year.

Almost immediately, the search for a new principal began.

According to David Reilly, Assistant Superintendent of Sequoia Union High School District, “The District contracted with Hazard, Young, & Attea (HYA), an executive search firm, to recommend candidates for both [the Carlmont and Menlo-Atherton] principal openings. They conducted an extensive search for candidates, and they were informed by a series of interviews and meetings with community members, parents, students, and staff.”

HYA recommended six candidates to interview for each of the principal openings, with several candidates interviewing for the position at both schools.

Last Thursday, a panel consisting of Carlmont staff members, parents, a site administrator, and Reilly evaluated the candidates after a formal group interview, which even included writing prompts. The panel then selected three of the six candidates to move forward for further consideration.

“The ‘second round’ will be more exploratory. The superintendent and his cabinet will lead a round of conversational and informal interviews, delving more into the candidates’ experiences,” Reilly said.

One member of the panel, math teacher Andy Ramroth, said, “We ranked our first, second, and third choices. I think that if any of them were chosen, it would work out.”

After the second round of interviews, the superintendent is scheduled to recommend one of the remaining three candidates for the Carlmont position at a meeting of the Board of Trustees of the Sequoia Union High School District on April 15. The candidate will need three out of five votes to become Carlmont’s new principal.

Reilly emphasized the importance of confidentiality in order to achieve a fair selection process that would provide an open space for discussion of the candidates.

“If there’s no sense of confidentiality, it compromises the integrity of the project. If anyone feels like what they say will leave the room, they might not speak up,” he said.

Ramroth said, “It was a very clear and transparent process. It was neat because all of the departments were represented on the panel. People were open and candid, everyone was very receptive, and there was overall good discussion. I’m glad that I participated.”

While Carlmont staff members have an idea what the new principal will be like, students currently have less insight as to who will be replacing Gleaton next year.

Junior Austin Tang said, “I always liked the fact that Gleaton pushed for free test prep and pre-college help. I hope the new principal places the same emphasis on education and is active in the community as well.”