Drake and Future take the number one spot

Drake and Future take number one 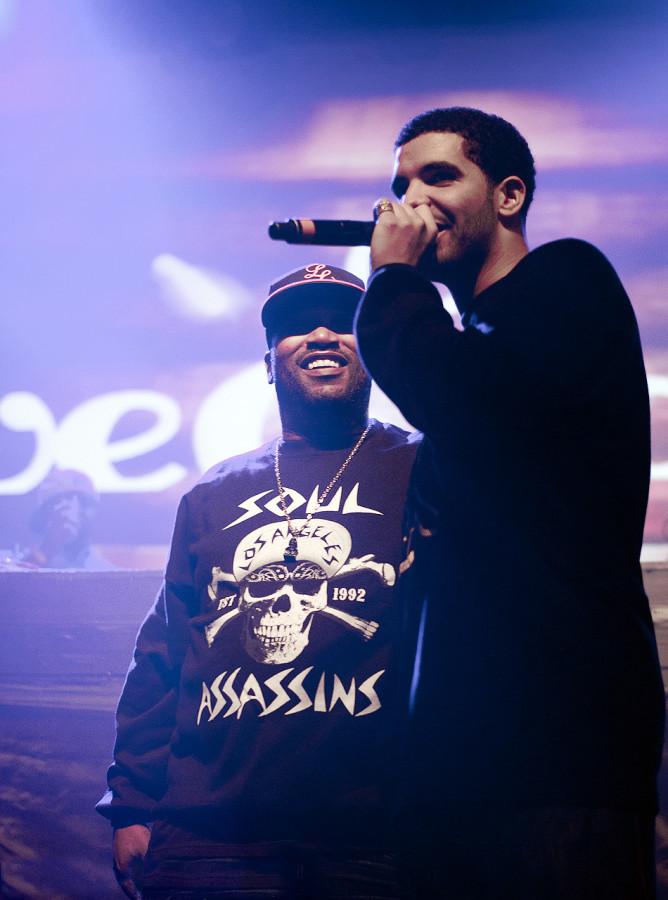 Drake performs in front of an enthusiatic crowd in Toronto, Canada, his home town.

The new hip-hop mixtape, that consists of 11 fast-paced, well-produced songs is worth paying $9.99 on iTunes for. All of the songs in the mixtape have a well-done flow to them while transitioning verses between Drake and Future. “What a Time to be Alive” consists of many booming rhythms and hard-hitting basses while the two rappers rapidly spit out verses that would make you want to get on your feet and dance.

The mixtape’s top songs are “Digital Dash,” “I’m the Plug,” and “Jumpman” by popular vote. In these three fast-paced songs, both Drake and Future have a more conceited tone in their verses unlike other songs in their mixtape such as “Plastic Bag.” The main topic that both Drake and Future rhyme about in their new mixtape is being wealthy. This is not a new topic that both of the artists are rapping about. In many of their past albums, they have rapped about all of the luxuries and valuable items that they own.

You can now buy the mixtape on iTunes for $9.99. Parental Advisory, Explicit Content.