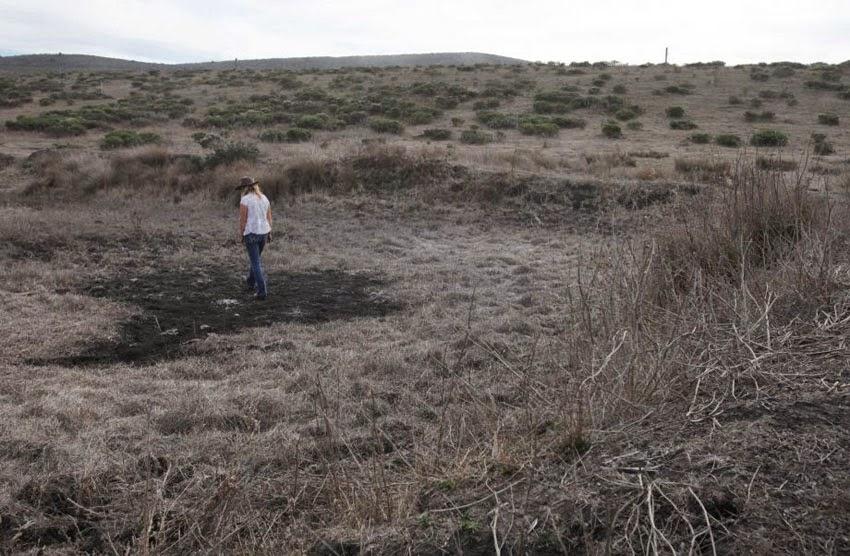 The drought has hit Half Moon Bay farms hard

“Rain, rain go away” is a thing of the past in California as the drought has worsened many areas of the state. However, awareness and understanding of the drought may not be increasing along with it.

As San Carlos and surrounding San Mateo county cities impose water measures during California’s current dry period, it has become apparent that some citizens are not educated enough about the drought in order to be prepared to conserve water.

The now-officially declared “water emergency” in San Carlos brought a stream of rules including calls for restricted vehicle washing, reduction of landscape watering, and the stop to serving water not specifically ordered in restaurants.

San Carlos has since decreased municipal water use by 20 percent. However, many residents in the area do not have an understanding of the current state of their city or why the harsh rules are in place.

In an interview with the San Mateo Daily Journal, Councilman Matt Grocott said the city should first tell residents how to conserve water before imposing regulations.

Some high school students share the belief that news concerning the drought is often ambiguous. One possible explanation for this is water use and the regulations that come with it are evolving each day.

Senior Leah Roe said, “The extent to which I have learned about the drought is that it’s happening in California. I haven’t heard any details about it besides people urging us all to ‘save water.’”

While a majority of San Mateo county towns are lucky to slide through the drought, positive and hydrated, by implementing preservation measures, students should have an awareness of what the dry spell is causing nearby.

Rural towns in Half Moon Bay just half an hour away from Carlmont are inching towards the end of their water supply as wells go dry. Community members in the Belmont-San Carlos area may find it hard to believe that farms are close by and are struggling to be kept alive.

Senior Kathleen Perry said, “I have heard people saying, ‘The drought is so bad, that’s devastating,’ and ‘People are seriously running out of drinking water, how crazy!’ The thing is, we don’t learn any facts or figures or ways we can make a true impact with this issue. Students should be more educated about the drought, but if our lives aren’t affected by it, there is often little interest in learning concrete things about it.”