Driver’s education and school arrive at an intersection 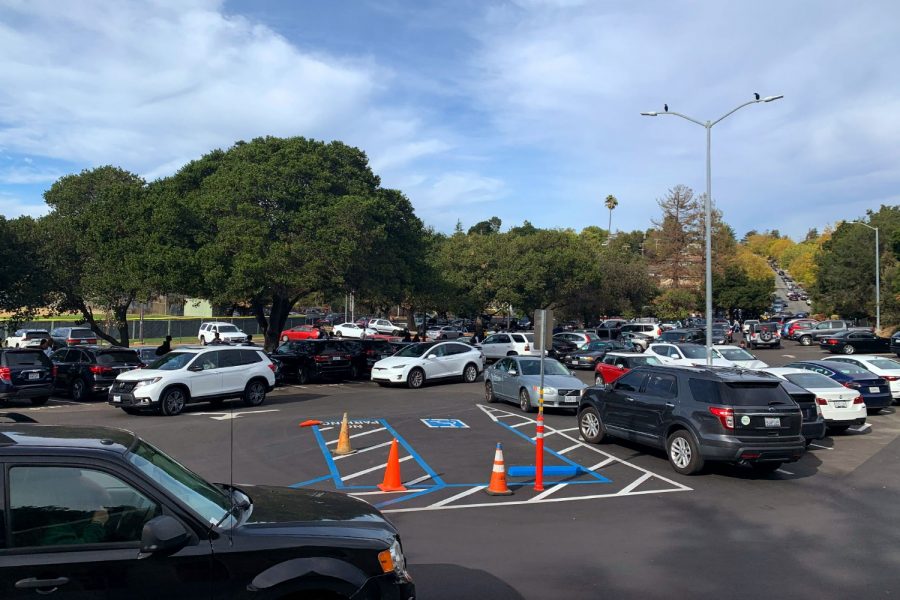 More than a quarter of all 18-year-olds in the U.S. have not received their driver’s license.

One may wonder, why is this true?

When a teenager turns 15 and six months in California, they can receive their driver’s permit. This means that getting their license becomes yet another priority throughout their high school career, adding to their list of responsibilities.

And that’s only the beginning. After getting their permit, teens have to wait six months before getting their driver’s licenses and then another year to drive people under 20 years old without supervision by a licensed adult. This adds additional pressure to get a license earlier.

“When I want to go out with friends, it often makes a lot of disruption to my parent’s schedules,” Joshua Lin, a sophomore, said. “I’ve been pretty obligated to get my driver’s license early, so I’m not a burden to them.”

Some students need to run errands to support their families, and getting a driver’s license allows them to have more flexibility, and driving places can save time and energy.

However, the whole process of getting a license is a huge time commitment and takes effort to complete, including a requirement of 50 hours spent driving, both day and night.

“It was very disruptive because I always had to practice,” Lin said. “I would take time out of my day instead of studying or doing homework.”

Although this is a big priority for some, others find that getting a driver’s license is not a significant concern at this time.

“I was going to complete Driver’s Ed, and then quarantine started, so I kind of lost motivation,” Clarissa Lai, a senior, said. “Now I’m just waiting for college app season to be done.”

“I think it’s nice for the juniors and seniors to have (license),” Ciana Jin, a sophomore, said. “A lot of them probably want to park near the school, especially if they have a lot of stuff to carry.”

Others argue that the problem of traffic makes the situation regarding the junior and senior parking lots worse as it restricts the flow of cars coming in and out.

“I feel like they’re unnecessary because the traffic jams getting out of the junior lots and the senior lots are so much that by the time you get out, it’ll just waste your time,” Teresa Vltavsky, a junior, said. “Parking near the school on the street is more efficient.”

Even though some teens decide to delay the process, others believe that getting a driver’s license can also have benefits, other than the usual perks of driving freely that make it worth the time needed.

“I think it’s okay when there are things that impact your schoolwork,” Andy Ramroth, a math teacher, said. “I think that’s a good lesson in life that your life is going to be filled with lots of challenges, trying to fill different buckets. And so, although it does take time, I think it’s worth it for students to get their licenses.”