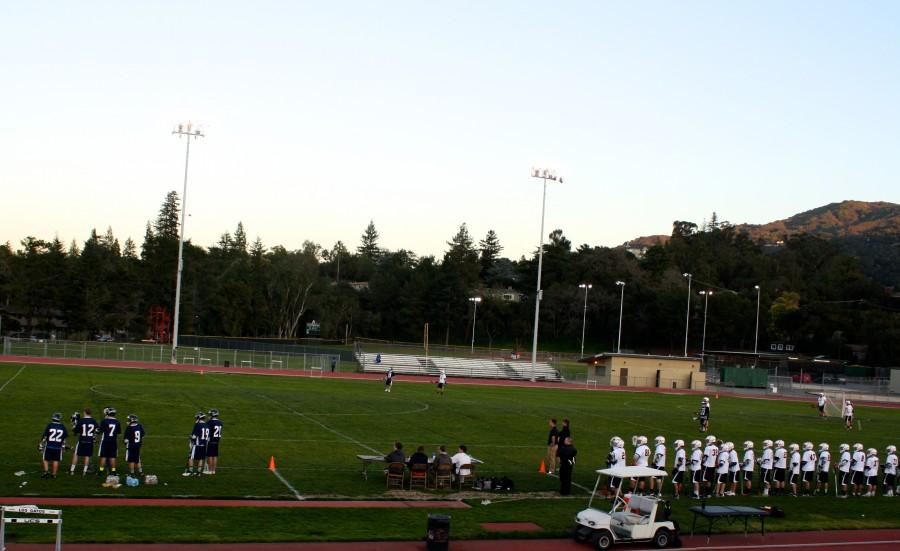 Carlmont’s frosh-soph lacrosse team has lost both of their first two games this season. Their most recent loss was against Los Gatos on Feb. 27, 2013 with a final score of one to nine.

The Scots held their ground throughout the first half of the game. Sean Piety scored the first and only goal that was made by Carlmont that evening within the first few minutes of the game. At half time, the score was tied at one to one.

The score plummeted to one to nine in the second half.

Cole Castro, a sophomore, said that he “knew we were going to lose but kept trying and finish with as many goals as we could get and keep playing hard.” The Scots were no longer playing effectively, and “towards the end of the game, the defense fell apart and they weren’t sliding. We couldn’t seem to score even with a three-minute man down.”

Spectators accused referees of making unfair calls and believed it contributed to the way the game went in the second half.

One player’s mom who watched the game passionately from the bleachers pointed out that the other team “pushed that [Carlmont player] down from behind illegally, received no foul, and then the white team gets the ball.”

She said that “It’s just hard to watch because the Scots are being so demoralized by unfair calls made by referees.”

The referees had no comments when interviewed.

In exactly a week from Wednesday’s game, the Carlmont’s boys frosh-soph lacrosse team will play against Los Gatos again. Multiple players look forward to the rematch. 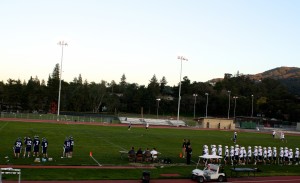