Sexual assault, harassment, and rape must not be ignored any longer 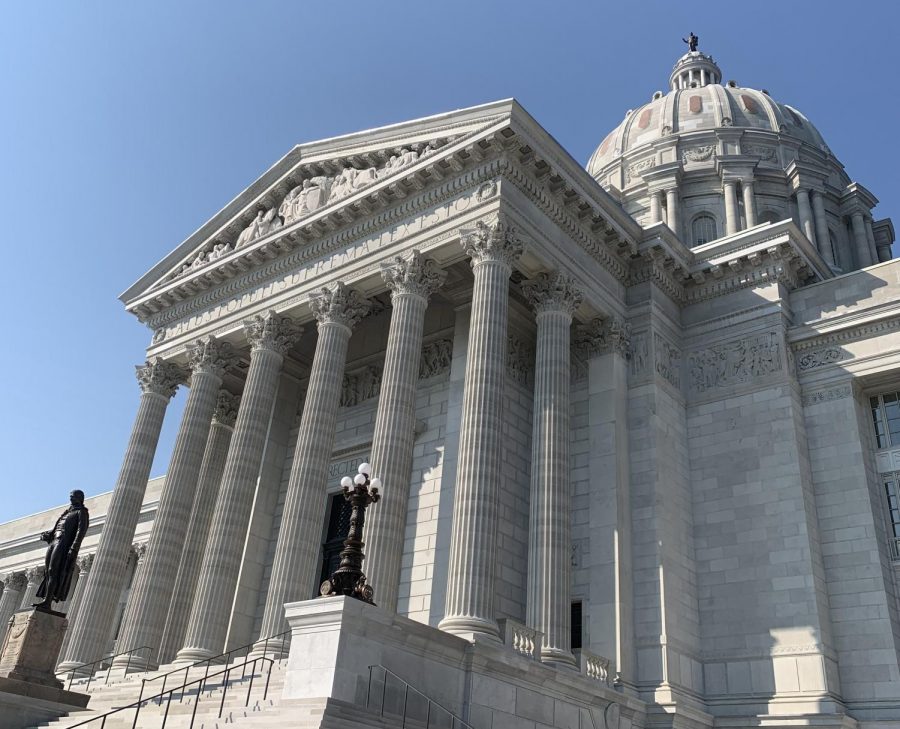 Americans consistently let reprehensible behavior for their own party's politicians slide. This needs to stop.

Chants of “I’m with her,” “Love Trumps hate,” and “P-ssy grabs back” rang out across the country as millions of people took to the streets in bright pink beanies in protest of the inauguration of former president Donald J. Trump on Jan. 21, 2017.

The Women’s March, which first occurred in 2017, has since been followed up by similar marches in 2018, 2019, and 2020 in protests against Trump – a man who has been accused of sexual misconduct by 26 different women ranging from allegations of groping to rape.

That same poll found that 85% of Democrats felt Trump should resign over sexual misconduct allegations.  This massive gap between the number of Democrats and Republicans that called for the resignation of Trump is not an anomaly and it demonstrates a major moral issue in American politics.

The American people are often quick to dismiss the morally reprehensible deeds of politicians from their own party merely because they align with them politically, blinding them from seeing these politicians’ faults.  This is demonstrated through the reactions to nearly every controversial American politician accused of rape, grooming, sexual assault, or sexual misconduct.

They were all elected to highly respected positions in the American government, they were all accused of morally reprehensible behavior, and Americans who most closely aligned with their political views were much less likely to call for their removal from office.

In a country where 77% of women and 34% of men have experienced some form of sexual harassment and 27% of women and 7% of men are sexual assault survivors, it is morally reprehensible that so many individuals continue to stand by politicians accused of horrific acts merely because they want their political agenda advanced.

This is an issue that Americans must no longer be complacent in. As Americans, we must hold our own party’s politicians accountable for their actions.