Editorial: Fat isn’t the villain you think it is 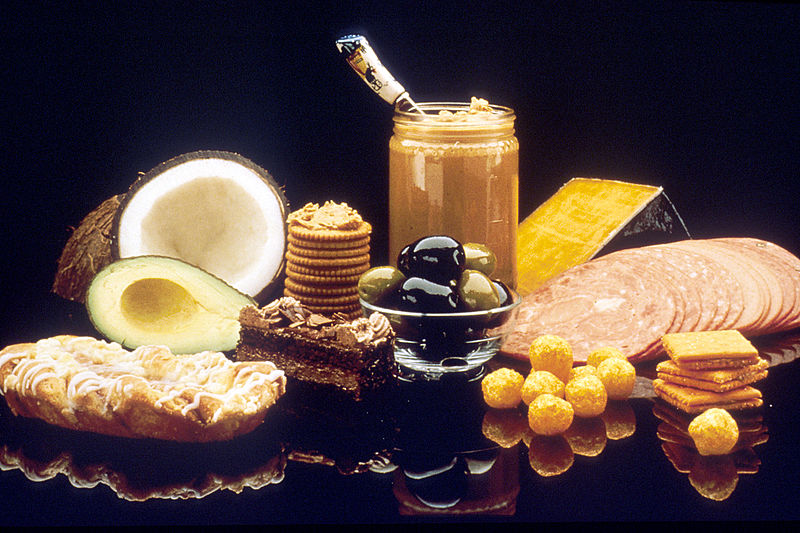 Foods high in fat are a common occurrence in American society. As a result, stereotypes surrounding these types of foods are also abundant.

We hear it every day. Whether we’re told by society or by our parents, it’s a never-ending cycle meant to instill fear of fat and a desire to avoid it at all costs in us. It’s why we check the nutrition label before eating and are biased toward buying anything that’s labeled “no saturated fats” or “fat-free.”

We, as a society, have villainized fat, claiming it is the cause of the increasingly unhealthy condition of the American population.

However, we need to realize that these stereotypes are outdated and based on faulty studies. They should be considered a thing of the past whereas we should be looking to find the actual reason behind our unhealthy lifestyles.

Beliefs about the detrimental qualities of fat were first touted by American scientist Ancel Keys in his study, the Seven Countries Study. In 1958, Keys examined the association between diet and cardiovascular disease in different countries and revealed that countries where fat consumption was the highest had the most heart disease.

Recent studies have revealed that Keys’ conclusion was, in fact, false. The Cochrane Database Systematic Review found that there is no actual statistically significant link between saturated fat intake and cardiovascular disease.

However, many remain unaware that the stereotype behind fat has been disproven. Keys’ study was the beginning of a nearly universal fear that dietary fat causes heart disease, a fear that has been, and continues to be, supported by society.

The American government latched onto this belief in 1977, prompting Sen. George McGovern to create the first Dietary Goals for America. The recommended diet suggested lowering fat intake and increasing carbohydrates to account for 55% to 60% of calories.

But rather than improving public health, these new dietary suggestions coincided with the beginning of the obesity epidemic in the 1980s. Despite the best efforts of nutritionists, the percentage of Americans with obesity continues to rise. The National Center for Health Statistics reported in 2016 that approximately seven out of every 10 adults are overweight.

But if the stereotypes are false, then what’s the right way to think about fat?

Not all fats are created equal. There are good and bad fats, and knowing which one is which is the key to formulating a healthy diet.

It’s true that some fats are detrimental to your health; an excellent example of a “bad fat” would be trans fats, which are most commonly present in fried foods, processed snack foods, and baked goods. More specifically, the primary source of trans fats in packaged foods is “partially hydrogenated oils.” According to the American Heart Association, eating trans fats increases the risk of developing heart disease, stroke, and type 2 diabetes.

However, a common misconception is that all fats fall under the umbrella of “detrimental.” This idea is why, in an attempt to cut out harmful fats, people often cut out beneficial fats as well.

Monounsaturated fats are present in extra-virgin olive oil, avocados, extra-virgin coconut oil, and some nuts and seeds. According to MedlinePlus, these fats can improve blood cholesterol levels and decrease your risk of cardiovascular disease.

Polyunsaturated fats are known as “essential fats” because our bodies are unable to make them naturally and need to ingest them from an outside source. The most important of these fats are omega-3 fatty acids, which can be found in fish.

According to Healthline, “omega-3 fatty acids appear to not only decrease the risk of coronary artery disease but also help lower blood pressure levels and guard against irregular heartbeats.”

In addition, the same study that disproved Keys’ conclusion also found that replacing saturated fat with polyunsaturated fat led to a 27% lower risk of cardiovascular events.

It’s time to turn the tables on fats. Yes, you shouldn’t only eat fatty foods, as moderation is key. But good fats do exist, contrary to what society has conditioned you to think.

The bias against fat in our society is old and outdated. But now that we know the truth behind fat, we can better educate ourselves on the benefits it can provide and make improved decisions about our fat consumption. 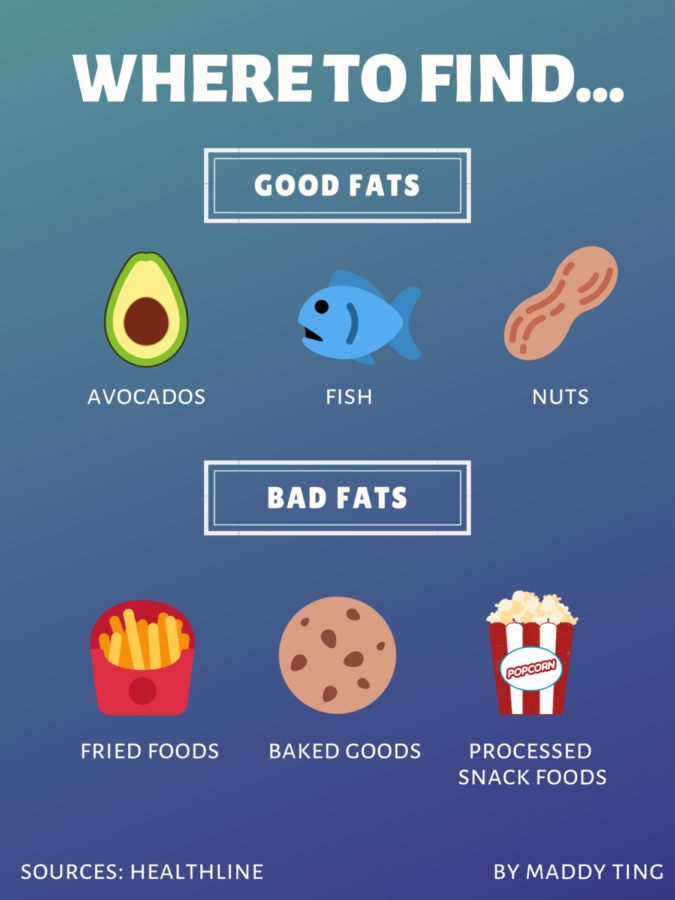