Editorial: Learn the history of the land you stand on 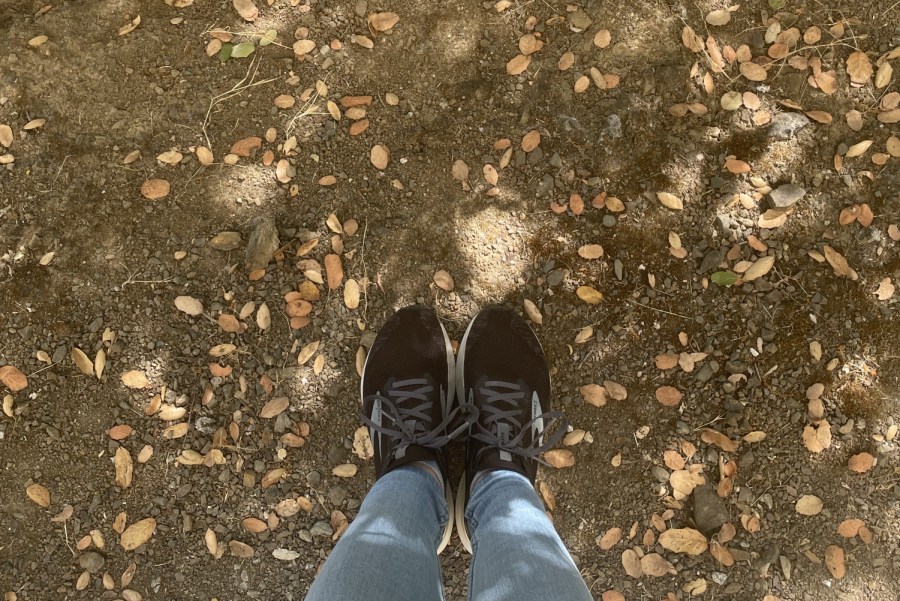 The land in this photo is part of the traditional territory of the Ramaytush Ohlone people.

The land we stand on is stolen land.

It was never ours to begin with. It was stolen from the Indigenous peoples that had lived on it for centuries before European explorers arrived and forcibly displaced them from it to make room for their own interests.

When most people think of Indigenous displacement, the first thing that comes to mind is the Trail Of Tears, a part of President Andrew Jackson’s “Indian removal” policy. In 1830, Jackson signed the Indian Removal Act, which dictated that Indigenous peoples were to be moved from their homelands in the east to newly acquired territory in present-day Oklahoma. People from various Indigenous nations, including the Choctaw, were forced to walk this journey; many of them died along the way.

The Trail of Tears is possibly the only aspect of Indigenous history that is appropriately taught in schools; teachers recognize it as a serious moment in history and treat it as such in their classrooms. Other events in Indigenous history are often watered down to hide the ugly truth about how the United States got its land.

Thanksgiving is one of those events. It is often heralded as a moment when Indigenous people and European settlers found peace with each other; however, many Indigenous people mark it as a day of mourning and abstain from acknowledging it.

The Europeans were not friendly by any means; in “Lies My Teacher Told Me: Everything Your American History Textbook Got Wrong,” James W. Loewen wrote that a year before the first Thanksgiving, colonists robbed Indigenous graves of resources needed to survive the winter. And while it is true that the Wampanoag people shared resources with the Europeans, they only did so as a strategy to help their nation recover from a deadly epidemic, according to National Geographic.

According to the California Federation of Teachers (CFT), Indigenous people in missions were forced to perform arduous labor and convert to Christianity under harsh living conditions. This truth is why California’s Department of Education advised that teaching this unit should “focus on the daily experience of missions” as opposed to building models, a once-popular tradition accompanying the unit.

How can we make sure that people are aware of the history of their land? This starts with giving them resources that can help them learn about it. Native Land Digital is an Indigenous-led website that lets users search a certain location and tells them which Indigenous peoples consider it their homeland. For example, Carlmont High School is located on land that the Ramaytush Ohlone people consider part of their traditional territory. Native Land Digital also provides resources created by various Indigenous nations for those who would like to learn more about them.

But what is this information good for? It helps us understand the true history of our land and who it really belongs to. For many, the fact that land we consider “ours” is actually stolen is a hard truth to swallow, and learning about the Indigenous peoples that lived on it first may help them understand more about it. It can also inspire calls for improvement in areas that affect Indigenous peoples in the United States, including education reform and statue removal.

It’s time we recognize the role of Indigenous peoples in our country’s history and acknowledge their ownership of the land we stand on.

*This editorial reflects the views of the Scot Scoop editorial board and was written by Elise Hsu.