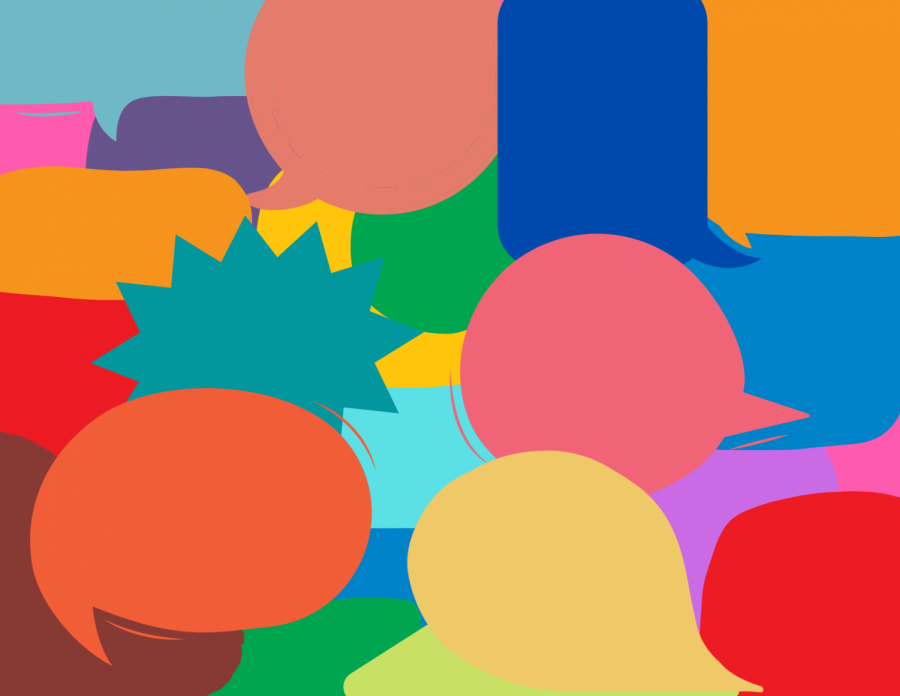 Linguistic diversity is threatened by the lack of support for minority languages.

People speak over 7,000 distinct languages globally, but at least a third of these are considered endangered because of their decreasing numbers of native speakers.

A minority language is any language that is not the primary one of a nation or region. Some minority languages have official statuses and are spoken by large sects of the population, while others do not receive recognition and may have only a few thousand speakers, according to the ID-Coop project. A linguistic minority is a person who speaks such a language.

Many historical linguistic minorities in the United States are Indigenous languages made artificially rare by the genocide perpetrated against native people. One of the most commonly spoken indigenous languages in the United States is Navajo, which has just under 170,000 speakers as of 2011. Apart from the genocide of native speakers of Navajo, its speakers were often punished for and discouraged from speaking it, according to PBS, and it required revitalization movements to continue its spread. Other indigenous languages are similarly threatened, with many having already gone extinct.

Language death, or linguicide, is often an aspect of cultural genocide that is left unrecognized. The impacts of imperialism on linguistic diversity are rarely mentioned in discussing its effects, even though the right to speak a minority language is often used to target minority ethnic groups. Few countries worldwide offer protections to speakers of minority languages, and even when no official programs are targeting its speakers, social stigma often discourages parents and guardians from passing on the language to the next generation.

James Baldwin described language as “a political instrument, means, and proof of power.” With the extinction of language comes the extinction of a means of discussing lifestyle, a worldview, and all the ideas and histories that came with it. It strips the speakers of those languages and their descendants of the tools they shaped to describe their reality.

As the state with the largest proportion of non-English speakers, California has a responsibility to improve the support of minority and especially endangered languages, and language should be included in conversations of culture and diversity far more often than they are.