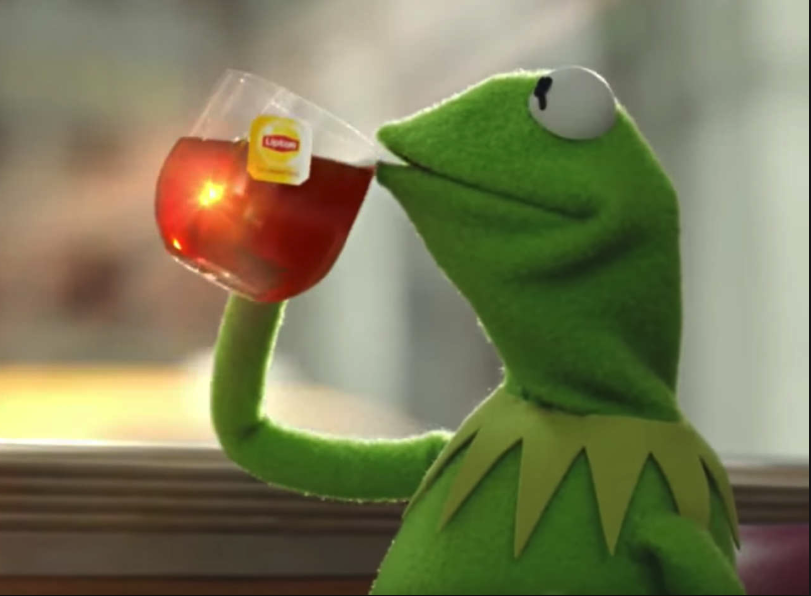 In debates about internet content, one controversial issue has been that privacy does not exist online so any content could be traced back to the sharer for legal reasons. On the other hand, one could argue that considering there is no Internet Bill of Rights to date, internet dealings are a largely uncharted territory. Along those lines, others even maintain that if enough people do something illegal online then how could everyone be caught.

This appears to be how teens view PSAT meme-ing.

When the College Board took an official stance against meme content regarding the PSAT in 2017, displayed by their own meme calling all teens to stop sharing said PSAT memes, teens appeared to improvise. Adapt. Overcome.

However, the College Board complicated matters further this year when a meme circulated implying that the College Board would cancel the scores of people who shared PSAT meme content. That would be on the grounds that the memes release confidential testing information and all test takers signed a document asserting that they would not do that.

Yet the memes remain.

While they rarely admit as much, teens often take for granted that the internet is largely unregulated here in the United States. In Soviet Russia, the internet regulates you.

The College Board is surely logical and correct about needing to preserve the integrity of the tests they administer. Widespread sharing of test information over the internet could spiral out of control insanely easily. Teens don’t always share PSAT content memes, but when they do it can reach hundreds if not thousands of other teens in a matter of minutes.

To complicate the matter further, PSAT testers will likely be taking College Board administered tests all through high school, including the SAT, SAT II subject testing, and AP testing. This could be dangerous as it becomes the norm to share bits of testing content by way of social media.

In fact, just recently reports circulated of rumors that the August SAT was compromised by leaked test questions, and test takers worried their hard earned scores would be voided due to the alleged scandal.

This elucidates a problem. Teens cannot take advantage of the lack of control the College Board has over regulating internet content that may implicate test information, and at the same time expect the College Board to keep their personal testing information completely uncompromised.

However, this still shows that when it comes to the topic of testing integrity, teens largely agree with the College Board. Those standardized tests are serious business and should be handled ethically.

So, why don’t teens associate memes with compromising official testing content? Why are memes different?

For one, it is easy to relay the main points of a written passage, it is hard to describe more than the essence of a meme. 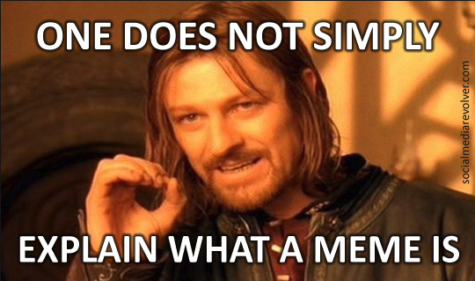 Meme content, by definition, relies on some level of tacit knowledge of the aspect of popular culture being varied upon. It should not provide too much exact or specific information or it is not an imitation of popular culture. 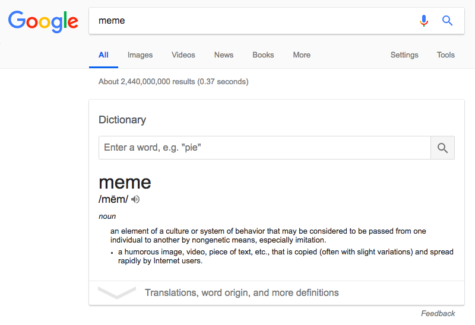 Obviously, poorly made memes slip through the cracks. Sometimes answer choices are revealed or the main theme of a passage from the test is apparent in the meme.

It is useful to note, however, that those are not proper memes.

But the point is, by focusing on banning all the memes associated with any test, the College Board overlooks the deeper implications of banning teens from relating to each other in a familiar way about the stressful testing that the College Board is responsible for.

But it’s only a matter of time before the College Board alienates an entire generation of young people who they need in order to maintain their single-year revenue of a cool $840.7 million (2014).

Would you shoot your best company in the leg for $840.7 million? Comment below.

This is not to say that the College Board should abandon all hope of reigning in the memers, but rather they should understand their level of control over test content memes and work towards a positive compromise.

For instance, maybe if the College Board provided appropriate meme templates then fewer memes that reveal too much information would be created. Something along those lines showing support for low-level meme-ing might actually give them the credibility to establish meme guidelines so teens could help the College Board maintain the integrity of the tests and still participate in this phase of popular culture.

Although some may object that teens won’t listen to tactics or reason such as those, anyone could argue that they aren’t listening anyway. The College Board is just another looming power telling the youngins to get all that social media, modern mumbo jumbo off their Christian Minecraft server.

Make no mistake: this interpretation is intended to challenge the powers that be, and it is a warning that success in this endeavor is nearly impossible (it’s simply illogical to tell teenagers that they should buy into this test they are all but forced to take, yet should not interact with it in their own unique generational way). But it is also an encouragement for the positive interaction the College Board could have with teens and memes, which would only help the institution.

The College Board sips coffee in front of a sign saying “PSAT memes are bad.” Teens see the byline “change my mind.” And that really is beautiful.