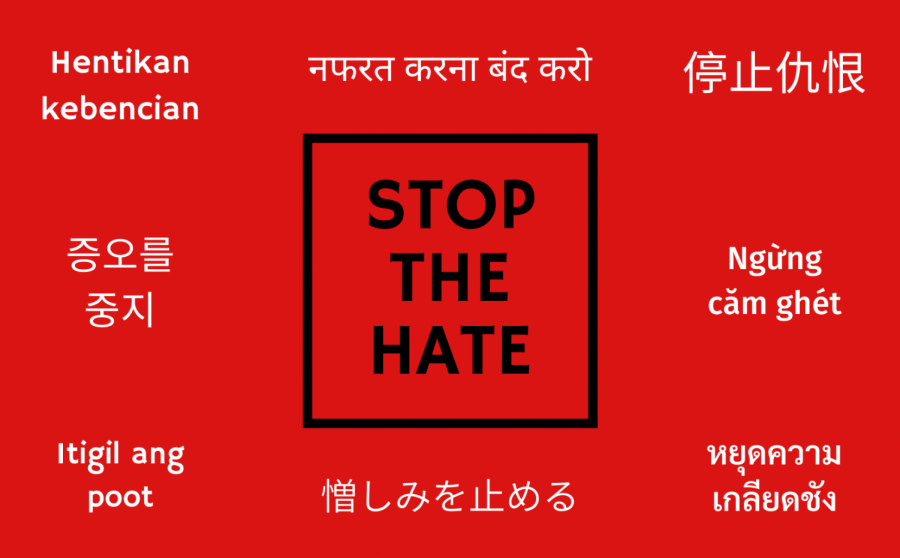 Discrimination against the Asian American and Pacific Islander (AAPI) community has increased in recent years, but it has been around for centuries.

On March 17, 2020, CBS correspondent Weijia Jiang tweeted that a White House official discussing COVID-19 called it the “Kung-Flu,” a derogatory term mocking the virus’s inception in China. While some replies to her tweet were sympathetic, many accused her of making it up due to the official’s anonymity. Later that year, former President Donald Trump used the same term at one of his rallies.

The U.S. has always had a problem with anti-Asian racism. It was there when the Chinese Exclusion Act was ratified in 1882. It remained when Filipinos and Japanese immigrants were sent to concentration camps and internment camps, respectively, during the late 19th and early 20th centuries. It is still here today, with members of the Asian American and Pacific Islander (AAPI) community facing xenophobia related to the COVID-19 pandemic. According to a report from Stop AAPI Hate, 3975 acts of anti-Asian discrimination were reported between March 19, 2020, and Feb. 28, 2021.

On March 16, 2021, almost exactly a year after Jiang’s tweet, shootings at three different massage parlors in Georgia left eight people dead. According to Al Jazeera, all three massage parlors were Asian-owned businesses, and six of the victims were Asian women.

According to Chosun Ilbo, a witness claimed the shooter said he was planning to “kill all Asians.” However, the shooter asserted that his crimes were not racially motivated, blaming them on a desire to curb his sex addiction. Given the circumstances of these shootings, this motive is still racist; it perpetuates the hypersexualization of Asian women by painting them as temptations to be eliminated.

Taking on anti-AAPI discrimination has to be a team effort; there is a lot of room for the U.S. to improve in this area. We can start by dispelling the model minority myth, which depicts AAPI as “favored minorities,” invalidating the racism they face. We also need to study the past with a focus on anti-AAPI discrimination’s influence on key points in American history. Finally, we have to call out racism when we see it; change can only be made if we acknowledge there is a problem.

The AAPI community’s struggles have been in the dark for too long, and it’s time to push them into the spotlight.

*This editorial reflects the views of the Scot Scoop editorial board and was written by Elise Hsu.