Opinion: Election Day should be a national holiday 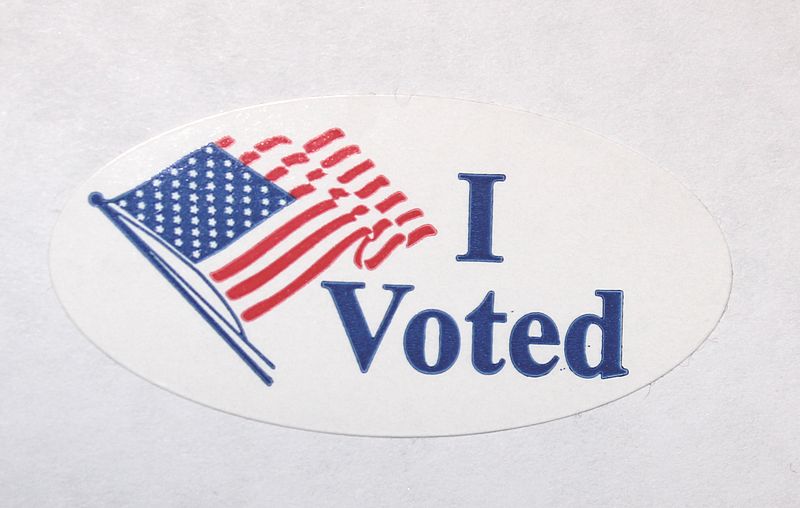 By Dwight Burdette [CC BY 3.0 (https://creativecommons.org/licenses/by/3.0)], from Wikimedia Commons

According to Pew Research, only 56 percent of eligible voters voted in the 2016 presidential election. Making election day a national holiday would increase voter turnout and restore the process of civic engagement.

Only 56 percent of eligible voters cast ballots in the 2016 election, according to Pew Research.

What happened to the other 44 percent? Where did they go?

While some may have missed the deadlines to vote and some may be battling voter suppression laws, others just simply don’t have the time.

But one of the biggest sources of voter suppression in the United States is the timing of Election Day.

Voting on the first Tuesday in November comes from traditions that made sense in the 1800s; Election Day couldn’t be on Sunday because of church, and farmers went to the market on Wednesdays, with the only way to get there being on horseback. There weren’t as many polling locations then as there are now, and the only place to vote was at the seat of the county.

But the year is 2018, and come November 6, millions of eligible voters will be in classrooms or at work all day, unable to vote.

That’s why Election Day should be made a national holiday.

The list of reasons why people choose not to vote goes on and on, but according to Pew Research, registered voters who didn’t vote in the 2016 elections because they had scheduling issues was 14 percent, while those who simply forgot to vote was 3 percent. The number of voters who didn’t vote that due to transportation issues was 3 percent, and those that found the hours of the polling places or the locations of the polling places themselves to be an inconvenience was 2 percent. In total, this adds up to 22 percent, or more than one-fifth, of registered voters. All of these reasons as to why people don’t vote could be solved by making Election Day a federal holiday.

It’s far from a new or novel idea and was even proposed in a Senate bill by Bernie Sanders in 2015.

The U.S. prides itself on being a democracy — one where all citizens can vote and enjoy the privileges associated with life, liberty, and the pursuit of happiness. But the U.S. falls behind other developed countries, placing 26 out of 32 for voter turnout for countries part of the Organisation for Economic Co-operation and Development (OECD).

Making Election Day a federal holiday would not only make the process more equitable but would also restore America’s faith in civic participation.

While early and mail-in voting can be considered a remedy to this issue, making Election Day a national holiday would make voting a routine, something that we as Americans just do, like brushing our teeth or charging our phones at the end of the day. Standing in line at a polling place takes time, time that some might not want to take from their lunch break.

Due to the fact that elections are held on a Tuesday in November, most voting-age Americans are either in a classroom or at work somewhere, making civic participation in America disproportionately low.

Even though only federal and white collar workers get federal holidays off, making Election Day a national holiday would set a precedent about the importance of voting. Voting has importance as not only a right but as a responsibility.

Having our schools and companies take the lead to enact real change in our communities isn’t that far off. Starting with just giving employees time out of their day to go vote can be the catalyst for the issue. According to electionday.org, an organization that seeks to increase voter turnout by helping companies implement a policy that gives employees time off to vote, more than 150 U.S. companies will give their employees time off of work to go vote next month.

It doesn’t matter what party you affiliate yourself with or what candidates you agree with or disagree with, we should all be able to agree on one thing: voting is important.