Elementary: ‘The Marchioness’ and the Brother 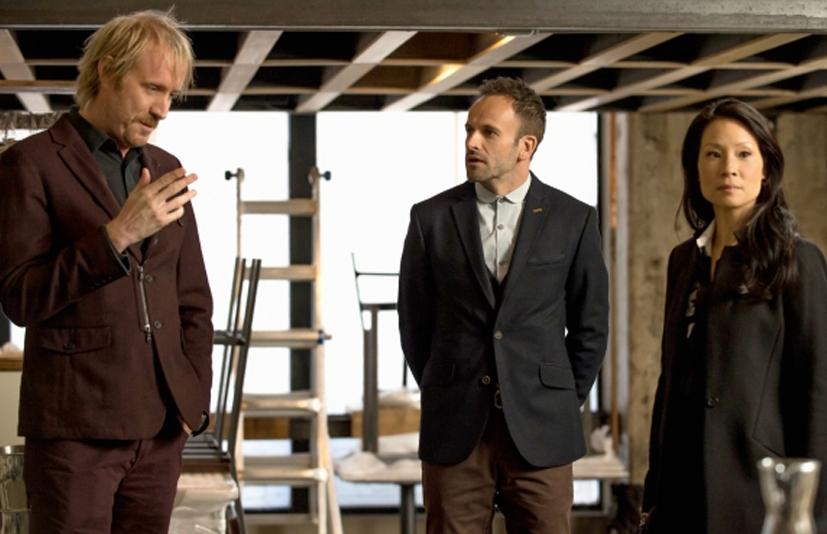 Sherlock Holmes, his brother Mycroft, and Joan Watson work together to solve a multiple-murder case.

The following contains spoilers for Elementary: The Marchioness.

Many incarnations of Sir Arthur Conan Doyle’s character Sherlock Holmes tend to have limited personal connection or respect for others, but Elementary’s Sherlock is different in that he develops empathy throughout his path to recovery from drug addiction. This recovery figures into Sherlock’s growth as a character.

The beginning of the episode showed Sherlock delivering an introspective speech during his Narcotics Anonymous meeting. He shared his thoughts about whether he should have been born in a different time, when the world was more quiet. This personal bubble was rattled when his brother Mycroft suddenly appeared at the meeting. Sherlock loathes him and certainly did not want him to hear him admitting to his thoughts and weaknesses. 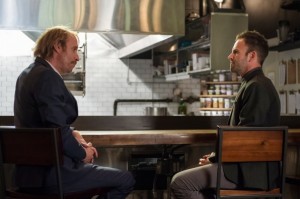 Mycroft brought with him a case involving his former fiancée, Nigella the Marchioness. This brought an interesting personal element that is not in the usual case of the week. As Sherlock, Joan Watson, and Mycroft worked to solve the case, they tried to work out their own feelings.

Mycroft attempted to reconnect with his brother, but Sherlock would not have it. He was also childish and passive-aggressive about the fact that Joan and Mycroft slept together. I am reluctant to believe that Joan would so easily have had sex with Mycroft, especially because of the close bond that she has with Sherlock.

The murder case had a horse-breeding aspect, drug cartels, hit men, and many elements that gave it an interesting spin. It was unique, which was refreshing. However, the case was slightly confusing and too fast-paced to seem natural.

Still, everything led to the last scene, in which Sherlock and Mycroft’s relationship thawed out a bit when they told Nigella to return the money she received when she wrongfully sold false champion horses. This episode included more character development that the past few episodes did combined. Although the murder case was slightly on the sidelines, this episode successfully delved into the character of Sherlock Holmes.

Elementary airs on CBS on Thursdays at 10 p.m. 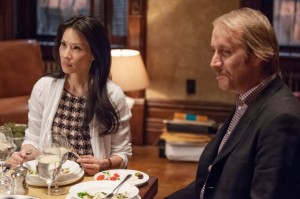