‘Every Day’ is offensively painful 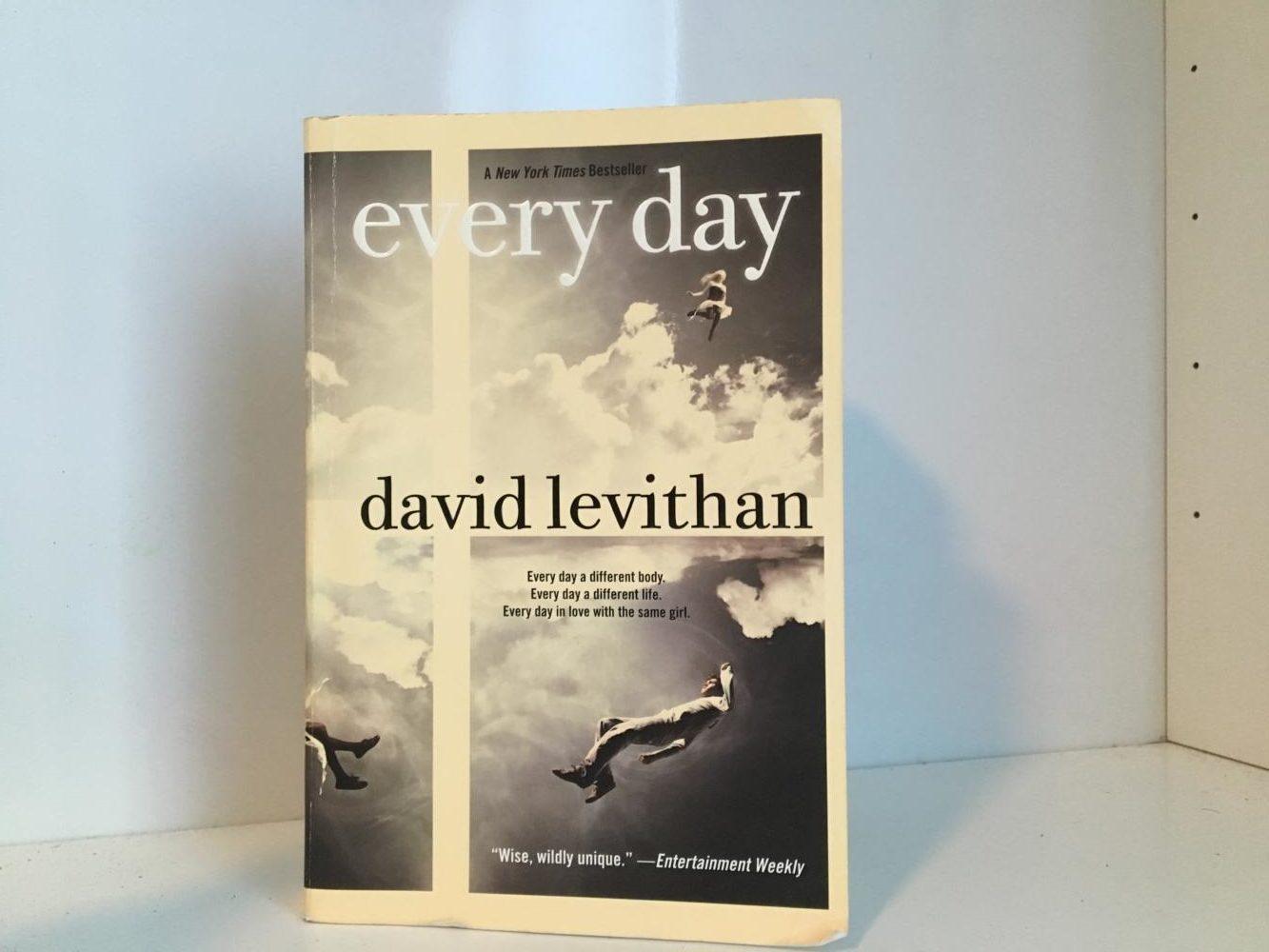 A book is usually disliked for one of two reasons: bad plot, or poor writing. Often, one may appreciate a book because while either the quality of language or plot may not be strong, the other compensates.

However, David Levithan’s “Every Day” leaves no room for appreciation as its shallow plot was backed by an even shallower writing technique.

“Every Day” is the story of a genderless character by the name of A who lives their life inside the body of someone else each day. A, while in the body of a boy named Justin, falls in love with his girlfriend, Rhiannon. As A has no body of their own, they were only able to experience being with Rhiannon for one day. Following that day, A begins to use each of the people that they embody to find Rhiannon. While A goes through their mission in search of Rhiannon, A also encounters the life stories and problems of those bodies that they take over.

It seems as though there are two main plotlines: a typical forbidden love story and the new concept of a genderless person living a different life every day. While these storylines fail to complement each other, the story arc is further undermined by the word vomit that makes up the subplots of each of the bodies that A inhabits.

The stories of the bodies that A occupies range anywhere from a mediocre high school soccer player to an illegal immigrant and address issues ranging from beauty standards to suicide. Each of these issues is a sensitive topic and requires delicacy when being addressed.

Levithan handles these situations by using stereotypes to describe each persona and writes with an utter simplicity and lack of grace that resembles that of a fifth grader.

The format of the book, which only allows A to be inside a body for one 24-hour period, does not allow enough time to address an issue as complex as mental illness. On average, readers are exposed to a mere five pages of prose where they are expected to explore, debunk stereotypes, and formulate their own opinion regarding any given theme. The reader is left dissatisfied and without a meaningful conclusion before being thrust into the next lackluster vignette.

One example of the extreme mediocrity of  “Every Day” is the chapter in which A resides in Valeria’s body. Valeria is a teenage Hispanic girl who is both an illegal worker, and a teenager struggling with menstrual pain. Valeria’s chapter spans two pages, an amount nowhere near long enough to even begin addressing either one of the conflicts expressed in the chapter. Levithan’s handling of both matters makes it seem like he has never met or heard of anyone who deals with them in reality. The misrepresentation of each topic is inappropriate and offensive to any reader who could relate to the story, causing the novel to lose any credibility it might have had.

“Every Day” receives a generous one out of five stars for its lack of depth as well as its haphazard handling of sensitive topics in modern society. If you ever find yourself with four hours to kill, and you don’t want to think, I invite you to pick up “Every Day,” a novel that not only wastes time but requires no real thought at all.