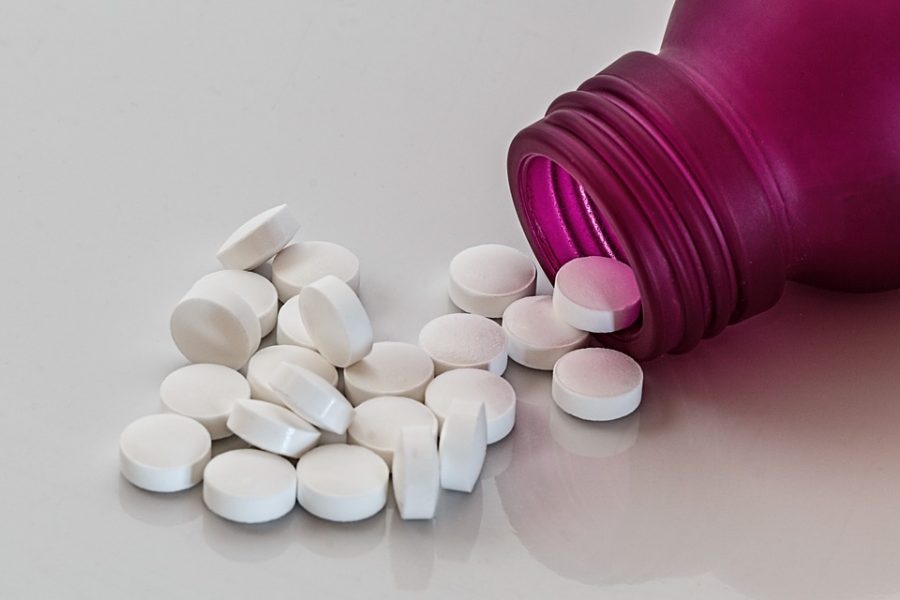 The U.S. Food and Drug Administration (FDA) has authorized the expansion of the abortion pill Mifepristone (Mifeprex) into broader use.

On Wed., March 30, the guidelines for using Mifeprex, a drug that blocks receptors of progesterone, an essential hormone in pregnancy, were shifted to make medically-induced abortions more accessible.

“After reviewing the supplemental application, the agency determined that Mifeprex is safe and effective when used to terminate a pregnancy in accordance with the revised labeling,” said the FDA in an official statement to CNN.

However, since the new guidelines were made very recently, the labels have not yet been revised to include the new suggestions. This challenges laws in Ohio, North Dakota, and Texas that prohibit “off-label” usage of the drug. In Arizona, Arkansas, and Oklahoma, this law has been blocked by court order for the same reasons.

The FDA’s changes made it so that Mifeprex could be used at 70 days into the pregnancy, as opposed to the previous guideline of 49 days.  The changes also entail reducing the dosage to 200 milligrams from 600 milligrams and decreasing the number of visits a woman must make to a doctor from three to two.

Many pro-choice advocates were pleased with the FDA’s new guidelines.

“This is a major shift both in closing the gap between science and legal regulation and in enabling women to exercise their constitutional right to terminate a pregnancy,” Columbia University sexuality and gender law professor Suzanne B. Goldberg told the New York Times.

Others speculated the true reason behind the FDA’s shift.

Executive director of the Pro-Life Action League, an anti-abortion group based in Chicago, Eric Scheidler told the New York Times, “My first thought was that this is a bone that the Obama administration was throwing out there to their friends in the abortion lobby.”

However, opposing sides can agree on one aspect: the health and safety of women.

Anna Paprocki, staff attorney of Americans United for Life, stated to CNN that the FDA’s revisions can be dangerous if given without medical oversight.

“While the abortion industry will falsely celebrate the label change as a green light to its practice of skirting regulations, it would be wise to remember that women and girls have been injured and killed … by the abortion industry’s flagrant disregard for the previous FDA label,” Paprocki said to CNN.