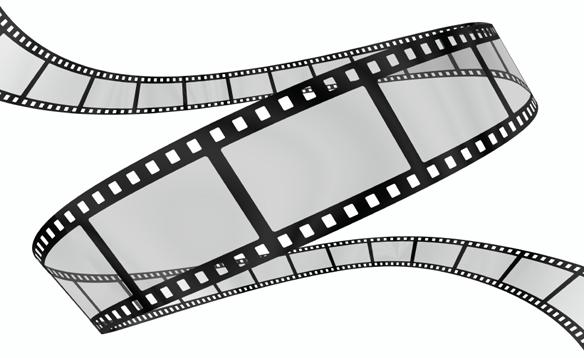 New clubs have been forming around Carlmont lately, ranging from Chipotle Club to Poker Club. Film Club is joining that list, created just one month after school began this year.

Freshman Jason Jung, the club’s president, has been filmmaking since he was 12. He decided to take his experience and form a club involving something he’s passionate about, along with freshmen Hayden Clark and Sandor Quele.

The club has already seen growing support. “The first couple of weeks, there were only about six people. We usually have about 10 to 15 come now,” said Jung.

More members are helpful, considering that Film Club’s projects can be very elaborate. Jung said, “We have to write and storyboard for our projects, which can range from promotional videos to skits.”

There is also a technical aspect to filmmaking. Clark said, “There is a lot involved in managing the equipment.”

Although Jung likes “Drama, action, and comedy,”  he said the club doesn’t focus as much on drama.

In addition, many members of film club intend to do film in the future.

Jung said, “I want to go to film school after high school.”

Both Clark and Quele feel the same way, saying they intend to continue with filmmaking after high school, though not necessarily by going through film school.

Most students share the same reasons for loving film as well. Quele said, “I like Film Club because I get to hang out with my friends doing random stuff, but film and write scripts at the same time.”

Jung said, “I like the technical aspects and the fact that it’s a huge collaboration effort.”

Despite having a “chill” vibe, according to Clark, club members keep serious with a rigorous filming and planning schedule.

“We were very focused up until finals week,” said Jung. “Now we’re starting to get back into it.”

Members travel all over the county to film. Clark said, “We film in the neighborhood, or even in the city if we need to. We’ve gone up to Crystal Springs and into the woods before.”

With many dedicated students involved, it seems as if Film Club is here to stay. As Clark said, “It gets a lot of people together, there’s something in it for everybody, and everybody has a good time.”