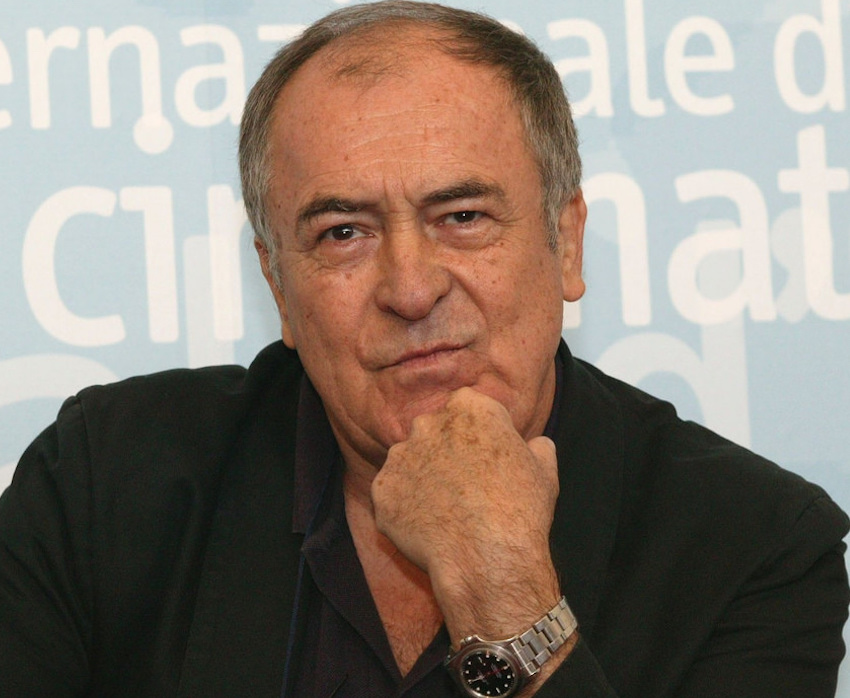 Bernardo Bertolucci is one of the most famous and well-respected filmmakers of all time, but recent revelations about his actions on the set of one of his most prestigious works is causing quite a stir in the art world.

Film buffs around the world were shocked this past weekend when news arose that the infamous rape scene from Bernardo Bertolucci’s film “Last Tango In Paris” was non-consensual.

In an interview from 2013 that resurfaced recently, the famous director stated that he did not fully inform Schneider about the brutal scene because he “wanted her reaction as a girl, not as an actress.”

Many celebrities have expressed their discontent for the director and film on Twitter. Esteemed actress Jessica Chastain claimed that when she heard the news, she felt “sick.”

“When I read about this, I felt so disgusted,” said physics teacher Veronica Heintz. “I don’t know enough information about it, but the limited information that I do know makes me never want to watch that film again.”

Bertolucci recently made a statement about these allegations, stating that he feels the whole controversy is “ridiculous.”  He professed that Schneider was almost fully aware of the details of the scene, contradicting his previous statements.

This motion picture, previously deemed as a classic of cinema, is now facing controversy. One side argues that audiences should completely disregard the film, while others feel art should not be judged based on actions of the artists.

“We should definitely keep it in mind when we watch the film now,” said Jack Mcmillen, a senior. “But I still think art should be viewed and appreciated, even if there was some struggle in the process of the creation.”

After the production of the film, Schneider became severely depressed. In a 2007 interview with The Daily Mail, she stated that she felt “a little raped” after the production. When she expressed her worries to her co-star Brando, he told her not to worry because it was “just a movie.”

“As a woman, I am disgusted by all this,” said Maddy Meier, a junior. “I am never going to watch a Marlon Brando or Bernardo Bertolucci film again, and I encourage others to do the same.”