Filmmaking and Animation Clubs reel in the action to merge 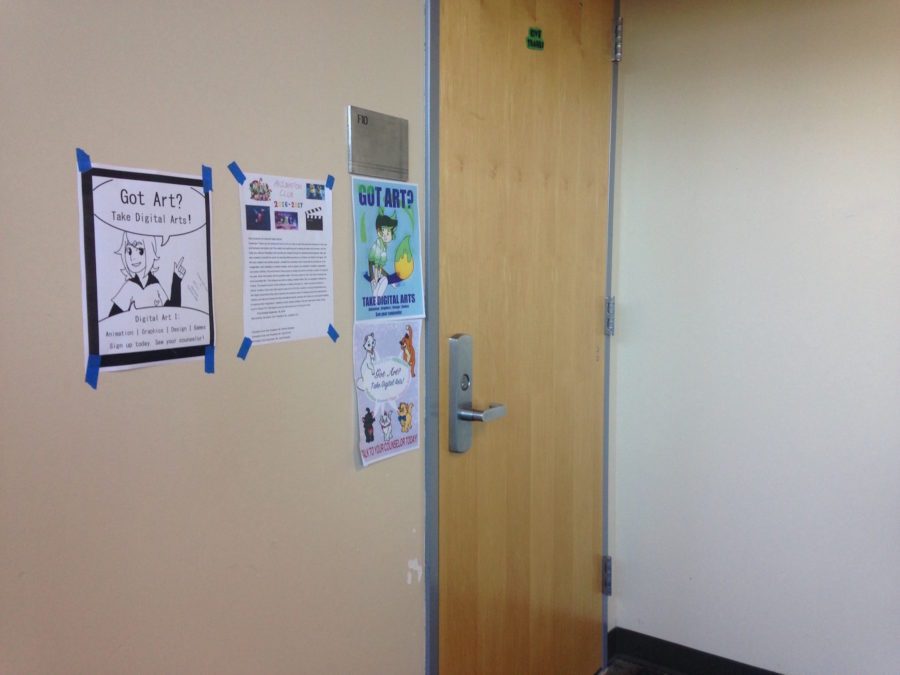 Starting next school year, both the animation and filmmaking clubs will meet in F10 on Fridays, where animation club currently meets.

The path to perfection for any live-action or animation film requires more than lights, camera, and action. This is a truth that filmmakers know all too well, but the finished product is always worth the effort.

Animation Club meets Fridays at lunch in F10, while Filmmaking Club meets on the first and third Mondays of each month in D7. Both clubs focus on different agendas, but club executives have agreed to merge starting next school year.

“We wanted to merge because we believe that it can benefit both clubs,” said sophomore Marlon Fu, who will be the president of Filmmaking Club next year. “We can mutually offer assistance for projects.”

Although live-action film production and animation are different, they both share the same general creative process. It starts with an idea that gets turned into a plan. The plan goes through execution and eventually becomes a completed film.

“I still have a lot to learn about the cinematography aspect of films,” said sophomore Kyle Dimick, who began to appreciate the art of filmmaking over the course of this year. “I’ve always been more into animation, but I want to learn more about films.”

Film combines many other art forms in addition to animation. Whether one’s skill is through writing, music, or illustration, there’s always a way those skills can be used in the film industry.

“It combines literature, music, and art in the perfect way. No other art form does that,” said sophomore William Yonts, an aspiring director and screenwriter.

Additionally, film has its roots in theater, throwing another art form under the umbrella.

“So many of the elements that are important in a film are from the theater, from the script writing to the costumes and makeup,” said Shea Rouland, a junior.

Being familiar with either film or animation offers a multitude of career options in media and TV. Having the technological experience with film equipment or software such as Photoshop or Flash are often needed for jobs, from being a director of photography to being an art director for a magazine.

“The skills you acquire through filmmaking or animation can be used for other projects,” said Fu. “For example, I’ve made promotional videos for my robotics team.”

Not only is filmmaking an important and practical skill to have, it also allows people to create, inspire, and influence.

“I want to be able to change minds and elicit emotions through film,” said Yonts.

Messages from films are influential and can reach the masses almost instantly.

“Pop culture has the power to perpetuate and inspire change,” said Rouland. “That’s why films, animated or not, can be so influential.”