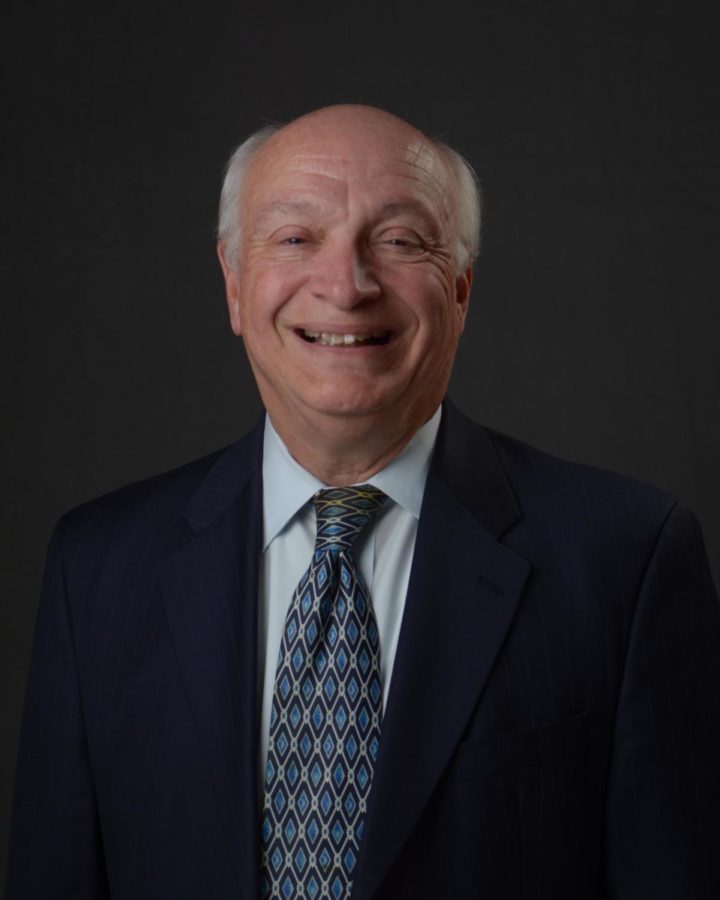 With all the construction and development in downtown San Carlos, some residents and business owners wonder if it’s worth it. Still, in his last two weeks in the position, Mayor Bob Grassilli remains confident in the multi-year plan to turn San Carlos into a transit-oriented, carbon-neutral hub that residents will be proud of for generations to come.

Addressing the traffic concern, Mayor Grassilli said, “In actuality, our population hasn’t grown, people pass through San Carlos a lot more than it being their destination.” He also noted that the expectation is that more people will use public transportation as its so convenient.

Addressing the concerns regarding atmosphere, Mayor Grassilli said, “Anytime you build something there are always people who like how it is before. It’s pretty obvious that the Peninsula is an optimal place. The demand is very high.”

Some residents asked what would happen to the schools with the added children. Grassilli pointed out how the school district ultimately dictates their future, not the city council.

Grassilli has lived in “The City of Good Living” for thirty years. He understands the concerns of the San Carlos citizens, but he sees San Carlos in a new light.

The construction of the Transit Village and the Wheeler Plaza are both examples of transit-oriented housing and development, which Grassilli explains is a modern, environment-friendly trend in urban development.

Mayor Grassilli sees the development as a chance to set San Carlos up for stability. He remembers the impact of the 2008 recession that affected San Carlos. In order to prevent a relapse, he works towards a future where San Carlos will be stable for many years to come.

Predicting what the City Council would do with the increased revenue from the developing city, Mayor Grassilli said that the plan was to spend partially on infrastructure and the rest would be saved in two reserved funds.

“San Carlos produces a high standard of living and a quality life. Trying to add the positives to what we have, we will grow but in the correct way,” said Grassilli.