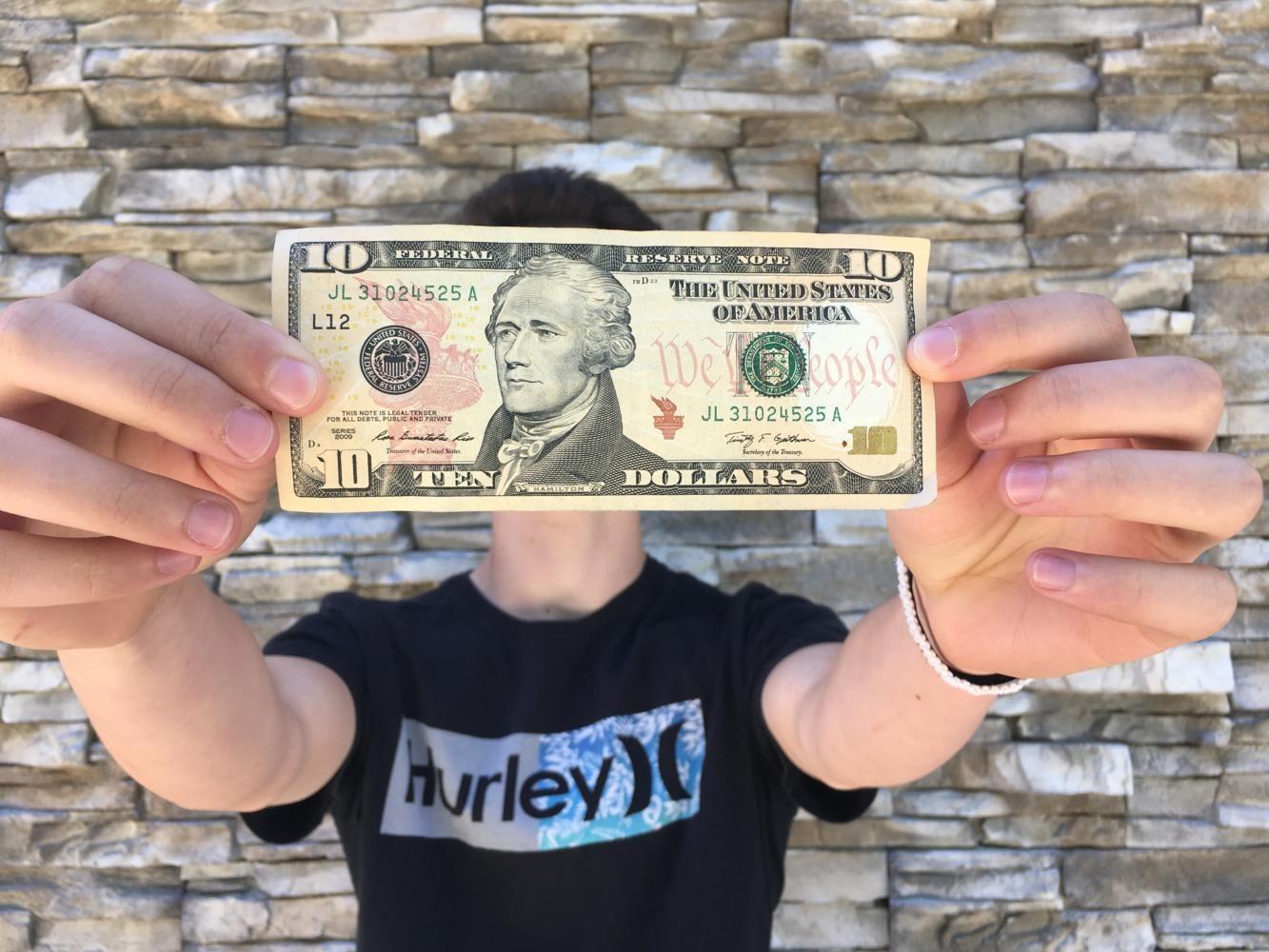 A student hands in her money for the annual homecoming dance. Little does she know where the money goes or what it goes towards after she’s paid for her ticket.

Finance Commission is a part of ASB that deals with all financial aspects of the student body. This commission is part of the executive branch and deals with the sale of tickets for many of Carlmont’s special events.

Another aspect of Finance Commission is dealing with reimbursements. ASB is a non-profit organization, which means that any club wishing to buy materials must pay out of pocket, but later gets reimbursed for the money spent.

“Most of the day is spent filling out reimbursement forms and getting money approvals from [Jim] Kelly in order to pay back the people who spent money on school-related activities,” said sophomore Ryan Perkins, a commissioner in Finance.

For up and coming commissioner and freshman Jackson Tam, Finance Commission is something he most looks forward to in his sophomore year.

“I felt Finance Commission would be the best fit for me because I’ve always liked making sure that everything runs smoothly, which is the job for Finance and the organization it provides for the school,” said Tam.

For all members of the commission, they believe that finance is a crucial activity that could be helpful in their future.

“Learning what we learn in Finance Commission it becomes a helpful tool for the future. It’s like a head start on learning what we need to know for adulthood,” said Perkins.

As this school year comes to an end, Finance commissioners look ahead to the next year and are excited for what’s to come.

“I definitely plan to continue being a part of Finance Commission for the next two years of high school. I wouldn’t do any other commission if I had the choice. Finance is like my niche, and I love it,” said Perkins.