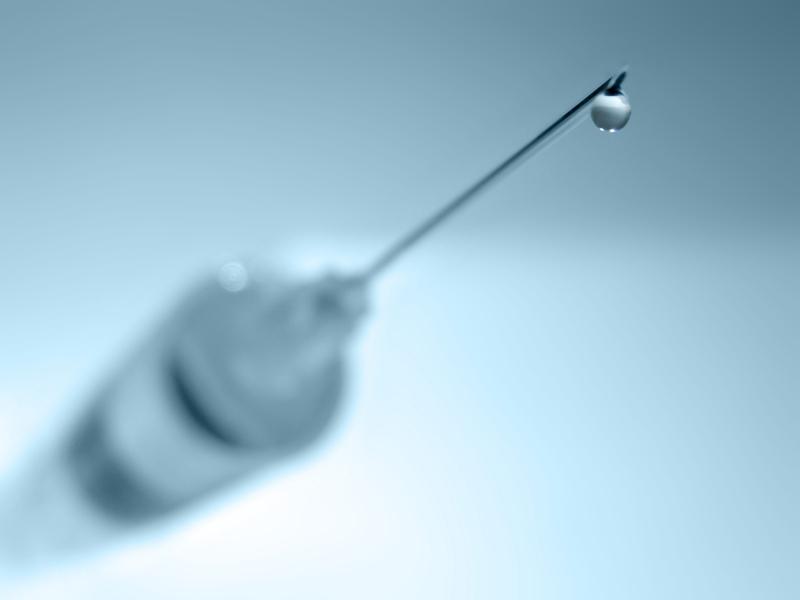 With the Center for Disease Control (CDC) shut down, Americans will not be informed about current flu strains and where outbreaks are occurring.

According to the CDC website, they will not be routinely analyzing surveillance data nor testing laboratory specimens submitted as part of routine surveillance.

“The shut down is childish and is going to have serious affects on many peoples’ health and safety. Also, medical research is necessary so that we can treat sicknesses that we haven’t seen before,” said junior Neeshae Wain.

This year’s flu shot contains vaccinations for three different influenza strains. For the 2013-2014 season there is also a new four-strain influenza vaccine.

Junior Julia Mirande said, “They shouldn’t be able to distribute vaccinations if they haven’t been proved to work.”

Since the CDC will not be analyzing this year’s strain of flu and will not be tracking its spread, it is unclear how severe this year’s strain will be. Furthermore, if the strain happens to be something completely new that does not respond to the current vaccine, there will be no government-funded research to find an effective vaccine.

It is also not known if flu-treatment drugs such as Tamiflu will work for treating the current flu strain.

The lack of adequate flu analysis could affect many people, especially those that are young, old or currently sick.

When it comes to the flu vaccine, sophomore Lauren Reo said, “I think everyone should get one so there is less sickness spreading around.”

Websites such as flunearyou.org and Google flu trends give users information about recent flu-like cases nearest to them. This may aid some in knowing about the prevalence of flu cases in their area, but is not nearly as detailed as the CDC’s analysis on the spread of the flu.