Food insecurity: an overlooked issue in our society 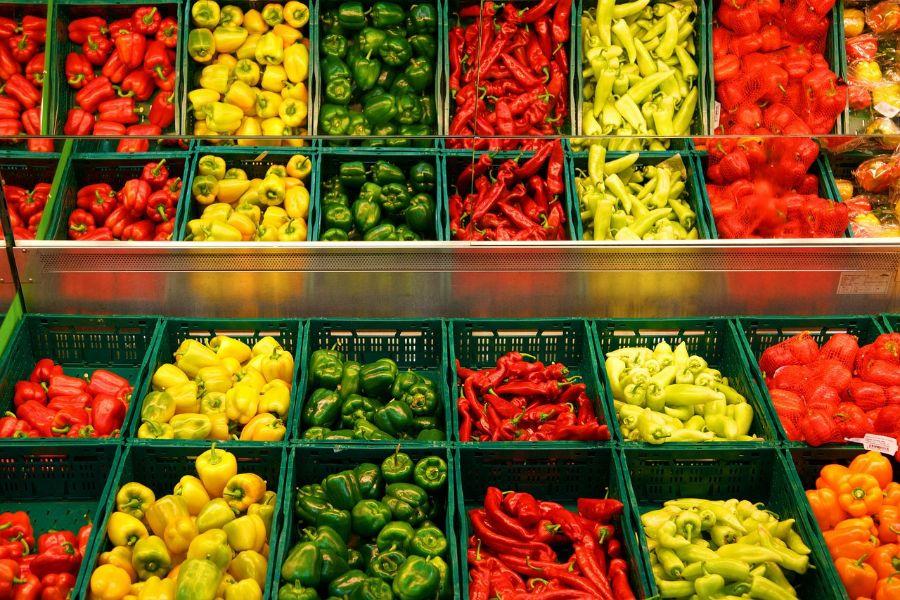 Many of the crops in America are becoming scarce. Photo used with a Creative Commons license.

America, we have a problem. Something that most of us love but take for granted is becoming scarce.

Forty-nine million Americans, which make up around 16 percent of the population, suffer from food insecurity, the lack of access to enough food for a healthy lifestyle.

In addition, along with these families where food insecurity is prevalent, the quality of their food has also been declining. In general, hunger is most prevalent in rural areas and big cities.

Senior Kristen Wehara said, “It’s easy to ignore the issue of food insecurity when it’s not a part of our everyday lives, but there are people in the Bay Area who don’t know where their next meal is coming from. When we’re surrounded by an excess of everything, including food, we often take for granted the availability of our food.”

This can be attributed to economic issues in our society. According to National Geographic’s article, “Shift to ‘Food Insecurity’ creates startling new picture of hunger in America,” the biggest predictors about food insecurity are unemployment, not enough income to keep up with the increasing cost of living, and the increasing prices of food.

Senior Chris Moon said, “Food producers should also be taken into account when talking about cost because the producers need to turn a profit, so I think that the cost is justified. But the government should maybe do more with their funding to help give to those with food insecurity.”

Over the past few months, California has been suffering from one of the most severe droughts ever recorded, causing low productions of food especially in the agricultural business.

The drought has taken a toll on California’s food industry, increasing the prices of certain fruits and vegetables. This price has increased because of the increasing price of water. Now, some farmers rely on pumping groundwater, and in this year alone, the state has spent around $454 million for additional pumping costs according to a study done by UC Davis called the “Economic Analysis for the 2014 Drought for California Agriculture.”

As stated by in the article “Your food, your wallet and the California drought,” in California, the prices of certain fruits and vegetables have increased; some of which are berries, broccoli, grapes, melon, tomatoes and lettuce.

Christine Carroll, a graduate student at UC Davis, said, “Any increase in food prices, of which the drought certainly plays a part, increases food security issues, especially for those already on the edge. Worldwide, it is harder to make predictions, but as the levels of production decrease in California, more of these crops will be imported from other countries, which may raise prices there. This could be good for producers there, raising their incomes, but if average food prices increase, food insecurity is likely to increase as well.”

However, even though food costs are a factor in food security, the issue isn’t all about the costs of the food. In fact, there are 17 percent more calories per person today compared to 30 years ago, despite the increase in population. The real concern about food security is attributed to the fact that the food production has not been allocated equally because, in general, the government prefers to invest in increasing production and improving yields as stated in the article, “Food Security Raises the Obvious: Can We Feed 9.6 Billion by 2050.”

If food insecurity continually gets worse, it could lead to multiple problems, especially since the population of the Earth is estimated at around 9.6 billion by 2050.

Carroll said, “Food insecurity is usually bad for national security. In some of the countries experiencing recent uprisings, for example the Arab Spring a few years ago, rising food prices played a role in exacerbating the conflict. The more a country relies on imports, which are usually more expensive, the more vulnerable they are to price instability.”

Scientists and the government alike have both been working to solve the problem of food insecurity for future generations. According to the paper, “Food Security: The Challenge of Feeding 9 Billion People,” food insecurity can be solved in many ways, including increasing production limits, reducing waste, and changing diets to a possible vegetarian cuisine.

Even though some don’t see food insecurity as a pressing issue, it is essential to start working to solve the issue now for the future generations to come.