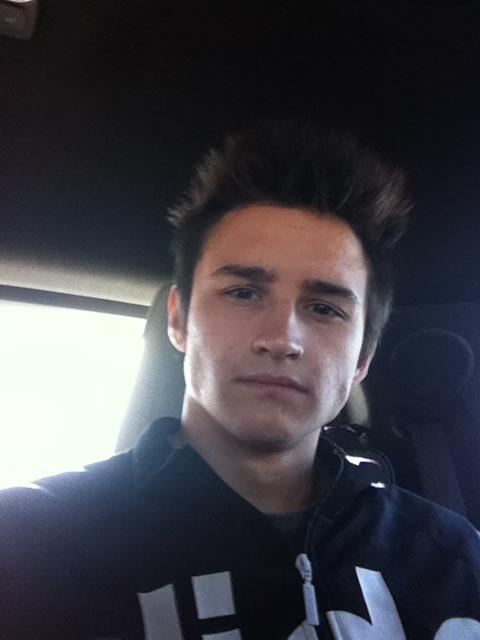 Former Carlmont graduate, 19-year-old Vladislav Miftakhov was arrested in Altoona, Pennsylvania on Jan. 24 due to the alleged possession of a weapon a mass destruction.

Miftakhov was first suspected of an alleged marijuana growing operation. This resulted in the police discovering his alleged weapon of mass destruction later that night.

As only having graduated one year prior, Miftakhov’s arrest became a popular, as well as controversial topic among current Carlmont students.

Although not closely familiar with Miftakhov, junior Vasily Provatakis said, “He doesn’t strike me as the type to hurt anyone. I think he just likes to provoke and get the social eye on him. I always saw him walking around Carlmont alone in the years spent there, so maybe he’s trying to make up for the amount of individual time he spent.”

Some also believe that the media has played a significant role in over-dramatizing the occurrence, or perhaps contorting the story in order to create an appealing headline.

Despite his residency in the United States for over 7 years, several news articles had highlighted Miftakhov’s nationality within headlines such as: “Russian teen charged with possessing weapon of mass destruction, Pennsylvania authorities say” or “Russian Citizen in Pennsylvania charged with having WMD.”

Miftakhov is currently studying engineering in the United States on a student visa.

In response to these titles, students spoke up about Miftakhov’s skewed representations in public broadcasts.

Chris Leong, who had graduated alongside Miftakhov last June said, “I don’t like how the media is giving out completely one sided stories. He made bombs and liked blowing things up. However, innocent people and government property never was and is not on his list.”

As one who had personally worked with Miftakhov during class and on projects, Leong said, “Vlad was a very nice guy and still is, but he just needs to stop making careless decisions. He’s a good man at heart and although I believe he should be serving time for what he did, it would be nice to see him return to school.”

While students await further news of their former fellow Scot, Miftakhov currently awaits release from Blair County Prison where he is held at $500,000 cash bail.

According to several reports, Miftakhov’s roommate Andrew Leff had stated that Miftakhov was a “dumb and crazy kid,” but he was not dangerous.

Miftakhov also told police that he had experimented with explosives while still in California.

However, like most cases, Miftakhov’s motive behind his crime remains a mystery. As Provatakis said about his intentions, “One can never really know.”