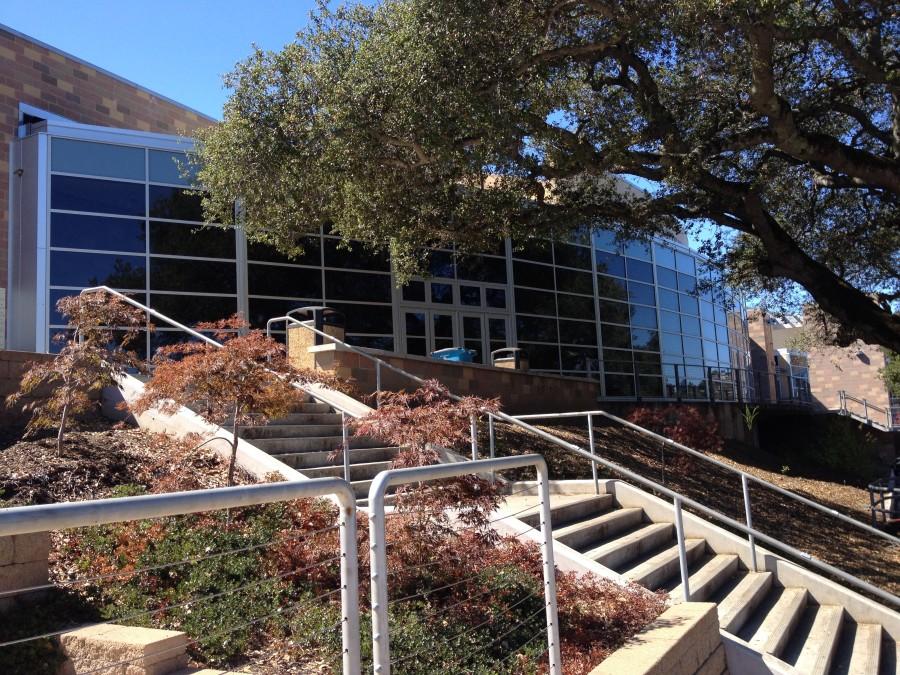 Freshman Scots are always eager to share their own experiences and tips for surviving their first year of choir for upcoming Scots looking to join.

“Carlmont Choir is much more outgoing and no one is afraid to be who they are and everyone is comfortable around each other” said 14-year-old Matthew Irwin.

Irwin went to Ralston Middle School and was a choir member all three years.

“I had been to many of Carlmont’s choir performances in previous years and thought they did amazing and I wanted to be up there on the stage with them.”

There are six choirs to join at Carlmont.

Melodynamics, more commonly referred to as Show Choir, can be taken after school and does not require an audition.

“Upcoming Scots should join choir because it’s fun and everyone is really accepting,” said 14-year-old Emily Wong, “Nobody will judge you… It’s a really open class.”

You don’t have to know everything about singing to join choir.

“I didn’t have any experience in choir before I joined, but I learned so much from it,” said 15-year-old Nathan Dougherty.

Dougherty went to Ralston Middle School and wanted to join choir for three years, but he never got the chance to join until he came to Carlmont.

Choir is for anyone who likes to sing and have a good time. If you are interested or just want to check it out, then contact Choir Instructor Genevieve Tep for more information.