From teacher to mayor: helping is the key 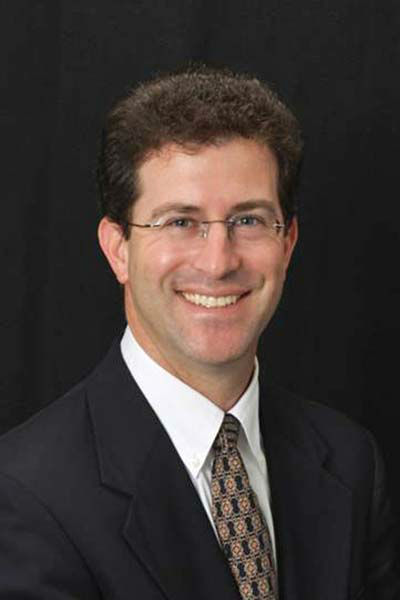 After years on the City Council serving as the Vice Mayor, Braunstein has big plans for his upcoming years of leadership.

His will and passion to help his surrounding community is a major factor that has driven him to take on such a significant role in Belmont.

Braunstein said, “People come to City Council simply because they need help. As history has taught us, it is vital that we come together as a city to help fix problems that are common to all of us.”

As the only teacher on the council, Braunstein hopes to integrate Carlmont’s needs as well as issues with other local schools into his political agenda.

“It is my goal to bring another perspective to the city leadership- many of the other city’s representatives work in business. I have found myself as the general voice that advocates for school safety and education,” Braunstein said.

A former student of Braunstein’s, senior Andrew Wach said, “Braunstein had just become Vice Mayor when I was in his class. It was great to hear him talk about how the political process works because I could tell how much he cared about it.”

Though he teaches doesn’t teach government, Braunstein implements his knowledge, passion, and political skills in the classroom.

Wach said, “His teaching, as a city council member, helped my classmates and I to understand aspects of history, control, and interactions between countries. On top of that, he was an overall personable and helpful teacher.”

Braunstein’s first school-related action as mayor will be solving the major traffic problems students and parents in the Belmont-San Carlos area have in driving and dropping off at school. He hopes this will engage teen political involvement.

Braunstein said, “I am trying to bring in the city’s youth leadership. It is a civic opportunity for students to speak up about issues in the town, and getting to school is one of them. I would love to meet with students at City Hall and discuss solutions-it is important that everyone has a voice.”

The new mayor appreciates the support he has received from Carlmont staff, administration, and students.

Principal Lisa Gleaton said, “Local politics is the most important form of action, and to have a teacher who is actively involved with our city and making changes that will help our school is remarkable.”

Balancing two important jobs may be difficult for some, but Braunstein has found a way to combine education and civil service in a way that helps others and makes him feel fulfilled.

Braunstein said, “It takes a delicate balance to mix family, school, and council duties. As mayor, it is my goal to continue evoking interest for change in students, and contributing to the city by getting everyone-children and adults alike- involved. It is all about helping people, no matter who they are.”