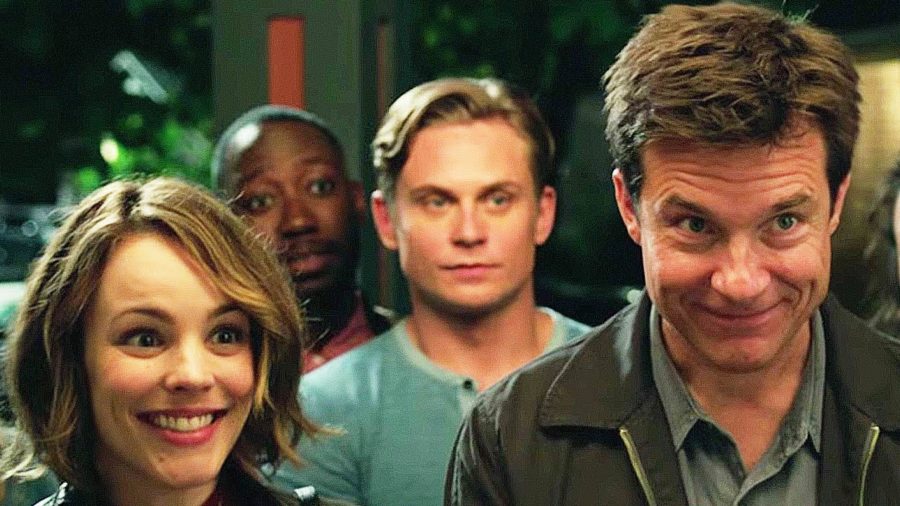 'Game Night' is a thrilling and humorous film starring many famous actors.

A group of friends with a weekly tradition of game night are thrown head first into a murder party that quickly takes a turn for the worst.

Although nowadays many comedies are fake and have first-grade level jokes with very little subtext or thought, ‘Game Night’ turned that around, bringing a funny, well-composed cast along with a humorous and well-thought-out script.

Starring many famous actors, the movie was able to produce many natural jokes whilst maintaining the plot line.

The stars of the film were Jason Bateman and Rachel McAdams, who act as a couple that met during a trivia contest at a local bar and go on to marry one another.

Bateman is one of the lead actors in ‘Arrested Development’ and has acted in movies such as ‘Horrible Bosses,’ ‘The Switch,’ and in ‘Zootopia’ (voiced). He also won the 2005 Golden Globe Award for Best Actor – Television Series Musical or Comedy. In ‘Game Night’, he plays Max.

McAdams has acted in many famous films such as ‘The Notebook,’ ‘Mean Girls,’ and ‘Wedding Crashers.’ She has received awards for her acting in all three films. In this movie, she plays the role of Annie.

Other actors in the film included Kyle Chandler, Sharon Horgan, Billy Magnussen, Lamorne Morris, Kylie Bunbury, and Jesse Plemons. All of the actors in this movie played their roles beautifully and expressed their characters emotions flawlessly.

The movie has received a 7.6/10 on IMDb and an 81 percent on Rotten Tomatoes.

Although the overall idea of the film was a little ridiculous, it still managed to keep the audience engaged throughout.

The films central conflict revolves around a game night going rogue, as Brooks, played by Chandler, comes into town to see his brother, Max, and decides to take game night into his own hands.

After bringing the entire group over to his house for game night, Max reveals that he has paid for a murder mystery party with fake actors. However, as the night goes on, the group realizes that not everything is as it seems and that even Brooks hasn’t completely told the truth.

Although this becomes the biggest problem of the film, there are many subplots that entrench the viewer further into the lives of the players. Jealousy, exclusion, and deceit were just a few of the other problems that plagued the group of friends on their mission to find the kidnapped Brooks.

With multiple plot twists, ‘Game Night’ is a thrilling watch that is sure to leave the viewer smiling. Overall this movie was extremely entertaining and is a must-see.