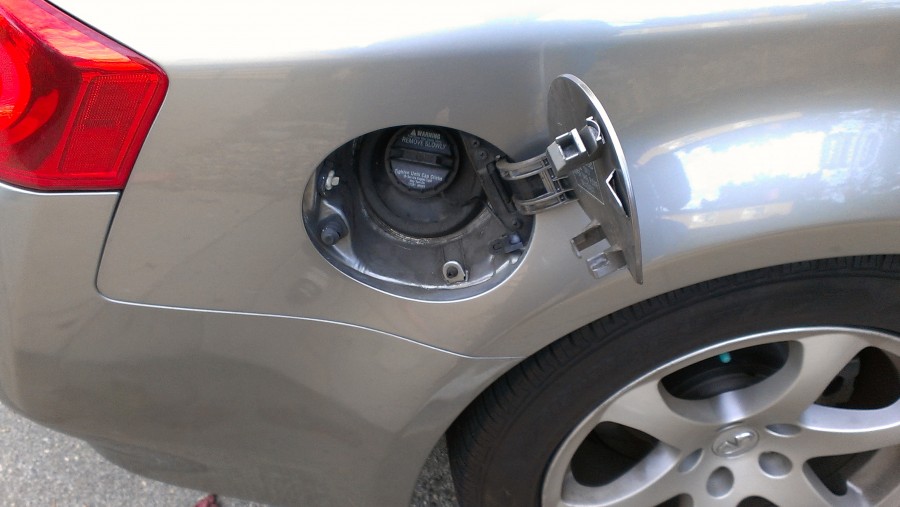 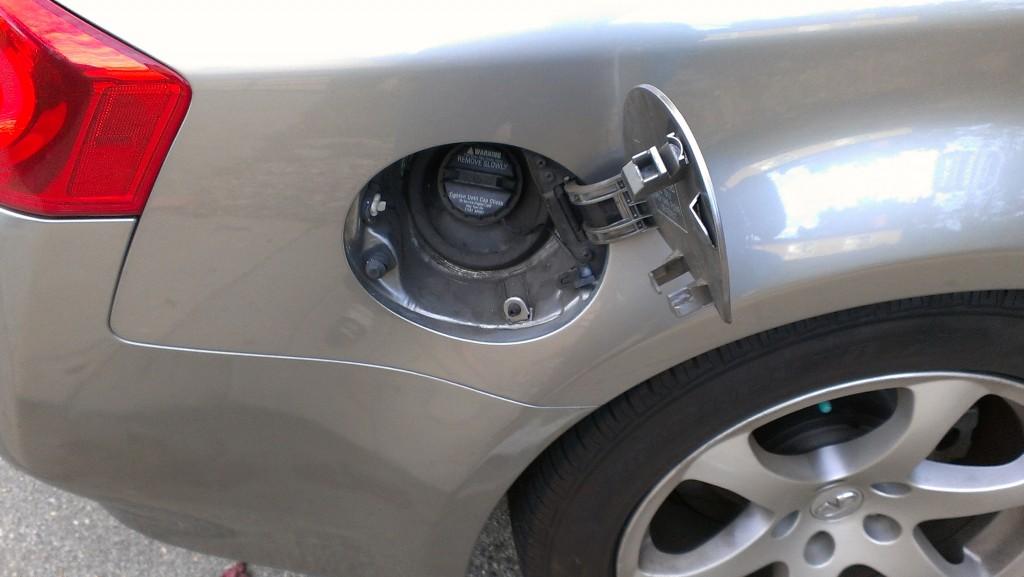 The gas prices have dropped due to a collapse of infrastructure in the storm-affected areas, which in turn creates an abundance of gas for unaffected states such as California.

Gas prices in California have dropped 55 cents since Oct. 19, which means that the average price in the state is now three dollars and 98 cents.

These prices have dropped due to the fact that New Jersey and New York are effectively cut off from the rest of the world, with millions of residents who don’t even have electricity power in their homes.

Furthermore, the demands for gasoline in these densely populated areas have also drastically declined because many people have had their cars ruined by the hurricane.

New York City resident Mar Siegel wrote that, “People learned to make do with what they had; throwing out refrigerator food that went bad. We shared flashlights and huddled together for warmth.”

Carlmont sophomore Leila Stier stated that, “It’s nice to see the prices dropping, especially since once the price of gas goes down, so will the prices of other thing. It’s unfortunate that this is as a result of the hurricane.”

Carlmont students can expect gas prices to slightly rise in the future, as residents in the storm-affected regions slowly resume their normal lives in the wake of this terrible hurricane.