Giants make a run for it all 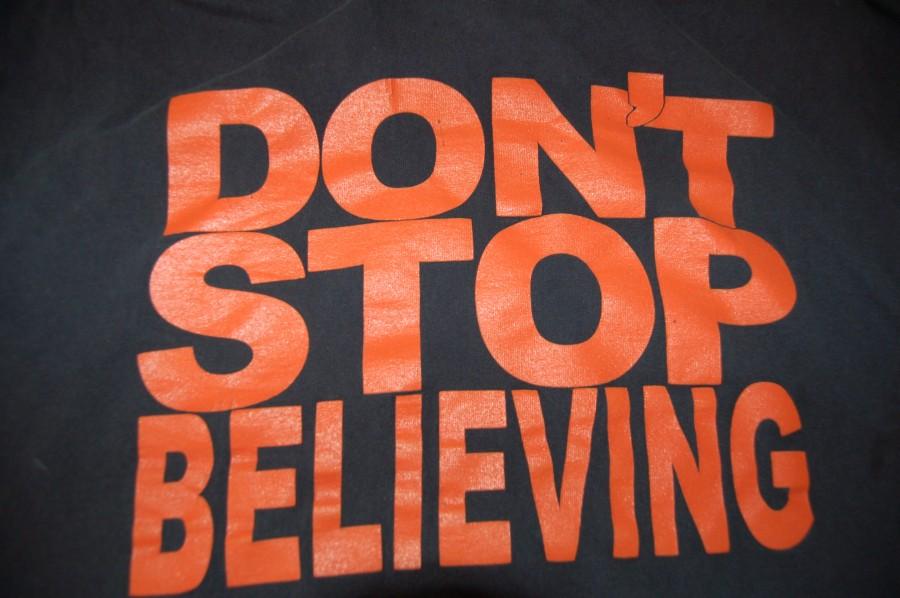 As the 2012 season is starting to wrap up, the San Francisco Giants have placed themselves in a good position for a successful postseason.

With a convincing ten game lead over the Dodgers, the Giants have clinched a playoff berth and have proved to be a baseball dynasty, with tied for the fifth best record in the nation.

With playoff experience on the player’s backs, the only question left is how far can they make it?

Junior Jack Tilly said, “I think that the Giants could win the World Series this year, they have talent and experience.”

The top two leaders in the National League are both from the Giants, although one is still on suspension for Performance Enhancing Drugs, and are backed up by a solid pitching staff.

Some students are still skeptical if the Giants can make it all the way. Sophomore Pierce Bartolo said, “I think the Giants are good this year, but I don’t know if they are the best team in baseball.”

Whether they have the best record right now or not, the Giants are certainly playing like champions. 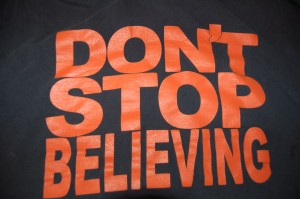