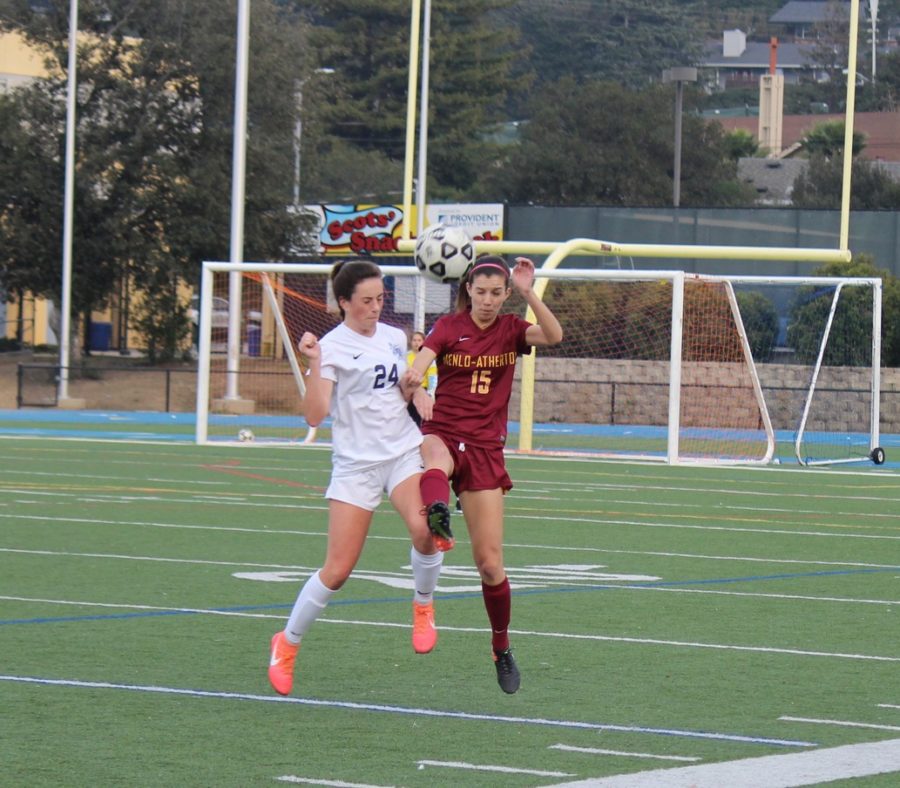 After adding many young players and developing the team over the Winter season, the varsity soccer team’s season came to an end without a place in the CCS playoffs.

Due to some girls that graduated, the varsity team took on many new players, including six freshman. The team learned to play with each other over the season as they grew stronger with each game they played and got comfortable playing with one another.

Paris Bartolo, a senior, said, “I am sad our season has come to an end, but I am proud of the way we played this season. It’s not easy playing with many girls you just began to play with, so I think we did well.”

The Lady Scots ended the overall season with a 6-12-2 record.

During the season the ladies also lost their head coach, Tina Smith, who had a baby. Coaches Jillian Quan and Lindsey Monaghan lead the team throughout the season.

The freshmen girls also had a lasting impression on many of the girls who were impressed with their individual skill on the team.

Junior defender Amy Yolland said, “Sam Phan was one player that stood out to me because she was able to play any position the coaches put her in and she would excel there. She was always setting up new plays, and if things were not going well, she would immediately be back recovering.”

Though the season is over and the team will miss the departing seniors, the Lady Scots will continue to work hard next season to keep building the skill set of their team.

Yolland said, “Next season I look forward to getting closer to the team and hopefully starting off as strong as we ended this year.”