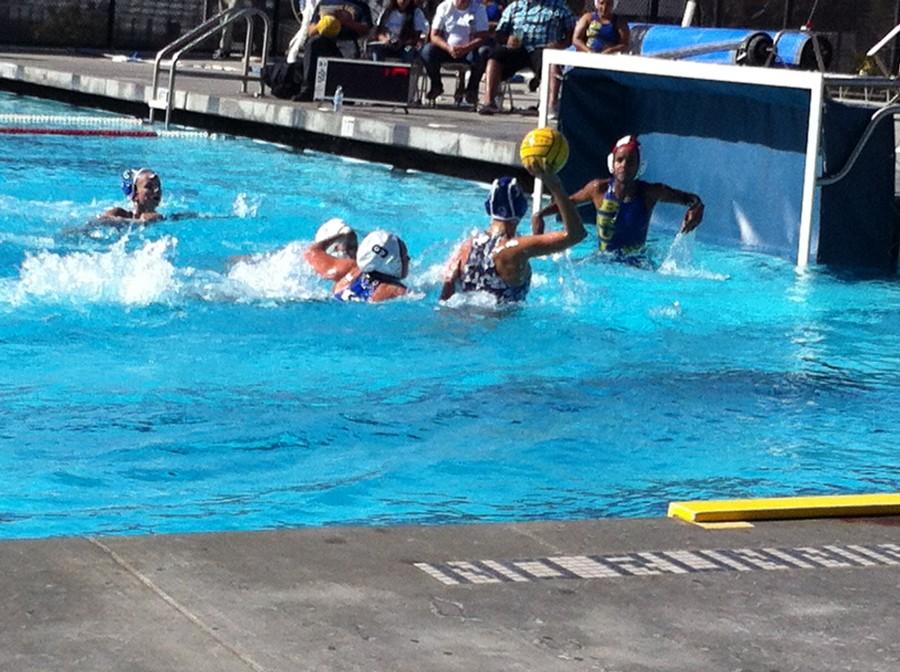 “We played really well. Our team plays up next week in the Bay division,” stated Lauren Denney, a senior on the team.

By the third quarter, things were looking great for the Scots. Carlmont’s score doubled Santa Clara’s, at 12-6.

“The team is better this year than last year,” added Denney.

Head coach Cole Bielskis said that his goals for the season were “to win a lot of games, improve every week , and improve a little each game.”

Although the team started the season off strong, they have some improvements to make.

“We need to work on our six on fives and our defense and offense,” commented Denney. A six on five is when a team plays with one player down after an ejection.

But with such a strong kick off to the season, the Carlmont Scots are in great shape and ready to take on their future opponents.