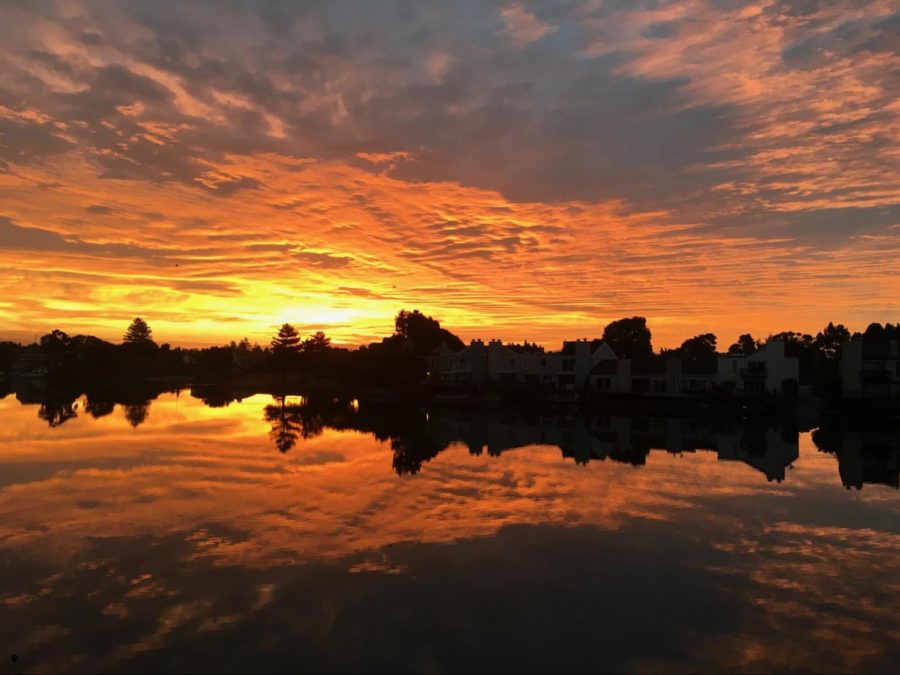 If Prop 7 is passed, the sun will set an hour earlier than usual during the summer.

Midterms are coming up soon on Nov. 6, and California’s citizens will be voting on Proposition 7 — and whether or not to make daylight saving time (DST) permanent throughout the state.

DST was first implemented in 1918, giving us the bright summer evenings and the dark winter nights that we have come to associate with the changing of the seasons.

However, according to the American Academy of Neurology, making DST permanent could have better health benefits.

A study conducted by the Finnish Cardiac Society back in early 2016 measured the rates of strokes between cancer patients hospitalized before and after the transition to Daylight Savings Time.

Within the first two days of the shift, the rate increased rapidly by nearly 25 percent.

“University medical studies in 2012 found that the risk of heart attacks increases by 2 percent in the two days following a time change […] for people over age 65, stroke risk goes up 20 percent,” Assemblymembers Kansen Chu and Lorena Gonzalez wrote in a letter addressed to eligible voters. “And every parent knows what it means when our children’s sleep patterns are disrupted twice a year.”

In late 2015, 40 high school students from Westchester County, NY, used an autograph to measure their sleeping patterns during the weeks before and after the daylight savings transition.

Their sleep duration overall declined by an average of 32 minutes on weeknights, cumulatively losing nearly three hours of sleep as compared to the previous week, according to the U.S. National Library of Medicine.

For sophomore Aaron Lee, permanent daylight savings time could make all the difference in his sleep schedule.

Lee said, “It usually takes me a while to adjust to time changes, and sleeping later is always great when it’s dark.”

Mainly attributed to the concept of disrupting one’s biological clock, the DST transition could have varied effects that go further than just sleep-wake cycles.

For example, a tabulation of Canadian traffic accidents between 1991 and 1992, taken by Dr. Stanley Coren of the University of British Columbia, saw the total number of accidents on the Mondays before and after the daylight time transition spike by 7.2 percent during the spring shift and 9.6 percent during the fall shift.

Despite these reports, however, not all are convinced.

Hannah Beth Jackson, who serves in California’s state senate, issued a statement against Prop 7 that read, “Those of you who like to wake up with the sun will wake up in the dark. You’ll be getting your family ready for the day in the dark; your kids will be walking to school or waiting for the school bus before the sun rises.”

Jackson cites the Emergency Daylight Saving Time Energy Conservation Act of 1973, signed by President Nixon in 1974, which was intended to last for sixteen months but canceled after ten due to a negative public response.

“[There will be] increased danger for children and adults in winter, and a different time than the states around us,” Jackson said. “It’s not worth it.”

Only time will tell if Prop. 7 will pass and make permanent DST a reality.