The diversity movement is hacking away at the standards of beauty seen on the runway. 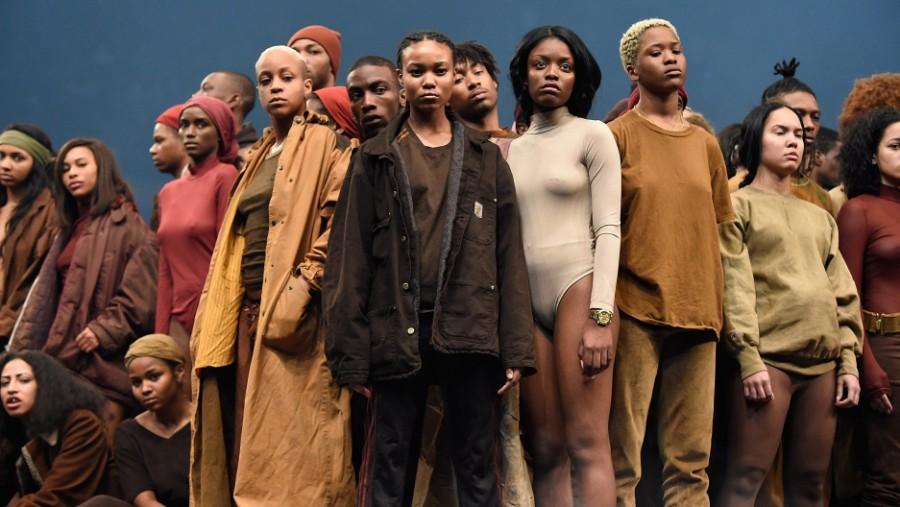 The Mercedes-Benz Fashion Week in New York is in full swing. However, more attention from the mainstream media was dedicated to the issue of diversity and celebrity rather than the latest styles on the runway.

Fashion used to be about the clothes. Tall, beautiful, and predominantly white models would be touted across the media, displaying the exclusivity of fashion. That is all changing due to pressure from many people pushing for diversity.

A black model, Maria Borges, and a model with Down’s syndrome, Madeline Stuart, have been viewed as champions of the inclusivity, body positivity, and diversity movements.

The industry has responded to this movement by increasing the exposure of diversity in high fashion. However, this exposure has been limited — according to The Business of Fashion, nearly 80 percent of the models who walked the runway in 2015 were white, followed by black models at 10.2 percent, Asian models at 6.5 percent, and “other” models at 2.3 percent. This representation does not reflect the true makeup of the American population in terms of race.

The recent move toward increasing diversity can be viewed in two ways: the industry is including more diverse models to support the movement, or its “support” is a marketing ploy meant to gain more money and attention from the masses.

Due to this exposure and the widespread influence of social media, the elitist bubble of fashion is cracking.

In high fashion as shown on the runways, models who fit the standards of beauty are celebrated. In reality, however, people are not all tall, white, or “beautiful” by traditional standards. What’s advertised doesn’t always match reality.

This is what the diversity movement aims to change, and this extends beyond fashion. The push to make fashion more inclusive sends a message that style is not just about the clothes, but also about the person, their race, and what they represent.

Fashion week is not just an outlet for clothes. It’s now being idealized as a way to celebrate the individuality of “real” people. However, there are real people who are tall, predominantly white, and beautiful. These standards of beauty are being hacked at by the diversity movement in a way that contradicts the positive influence of inclusivity.

Perhaps this is a pivotal moment for fashion. Maybe it’s time for fashion to break out of its elitist shell and get on with the times. Either way, the industry benefits and has seen that it’s in its best interest to go along with the heightened pressure put on fashion.

The industry has struck a balance by connecting with the masses by use of diversified models and social media. However, it’s also disconnected itself by remaining “elevated” from the masses, ironically also through social media. The elitist bubble of fashion has been cracked, but not broken. After all, much of what is shown on the runway is rarely seen on the streets.

The fact is that most of the models walking for the fashion houses are still tall, white, and beautiful.

But is that a crime?