How the 2020 election will shape the future of Carlmont students 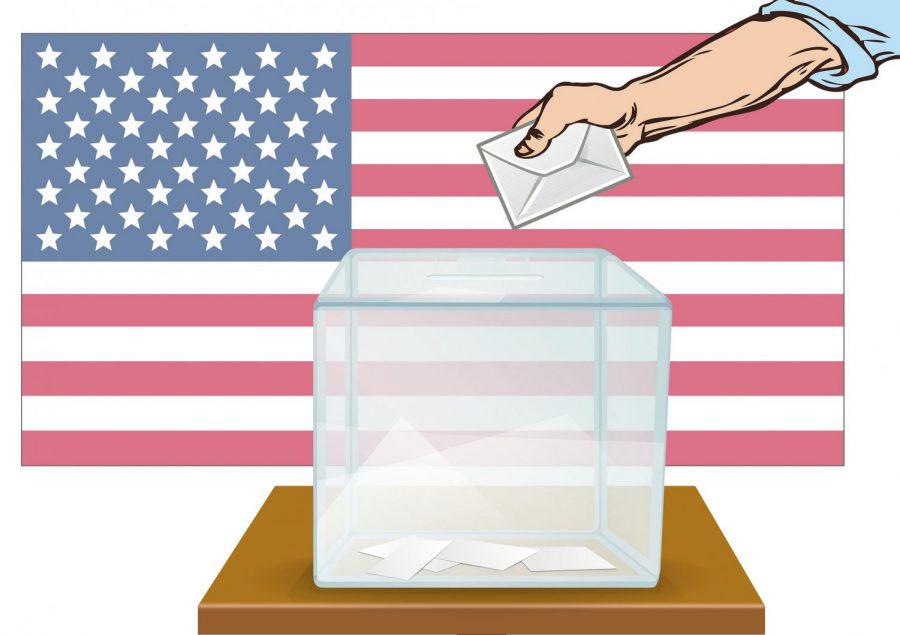 Most people are voting by mail this year as a result of COVID-19, while in previous years polling stations have been the most popular form of voting.

Between COVID-19, a declining economy, the Black Lives Matter movement, and more, the upcoming election has proven to be more crucial than ever.

In one of the most polarized presidential elections the US has faced, the outcome will significantly affect people of all ages, classes, and races.

Many Carlmont students, for example, feel as though they will face major consequences based on who the election results.

“If I could, I would vote for Joe Biden,” said Matthew Ghazal, a senior. “One really harmful effect of Trump potentially winning again will be climate change. He has repeatedly denied the seriousness of the issue. Considering how little time we have to reduce our carbon footprint, a leader like Biden who takes climate change seriously is absolutely necessary to prevent environmental disasters within our lifetime.”

Trump’s lack of acknowledgment towards climate change has been a severe dividing line between the two political parties.

While Biden believes that proposals such as the Green New Deal are crucial for slowing down the effects of climate change, Trump disagrees.

“It’ll kill millions of jobs. It’ll crush the dreams of the poorest Americans and disproportionately harm minority communities. I will not stand for it,” Trump said in a speech on his environmental record.

Aside from climate change, there are other aspects of a student’s lives that have been impacted by his presidency so far.

“Labeling COVID as a ‘Chinese virus’ has affected me, as it has made me feel much more cautious and uncomfortable when I’m out in public,” said senior Maya Lip.

Many believe that he will continue to make racist comments such as these during his second term, normalizing racial prejudice.

“If Trump wins, it will definitely influence my future as I feel like under him I’ve seen people get a lot more comfortable being openly racist and hateful,” said Andrew Ghazouli, a junior.

While the futures of Carlmont students are heavily dependent on who becomes president, some factors will remain the same no matter what.

“Regardless of whether Trump or Biden wins, people in my generation will be entering a top-heavy economy with absurd tax breaks for the rich and little accountability for corporations that exploit and abuse their workers for profit,” Ghazal said. “It will be hard to make a living wage, hard to start a business, and hard to become financially independent in general.”