With over two billion going to YouTube daily, it’s an easy way to get your name out there and become famous. Here are a few steps to get the most views.

Step One: Know how to edit a video

Just knowing the basics of video editing will get you far. No one wanted to watch someone stumble over their thoughts or constantly say “um”. Instead, take a lot of short segments and edit them together into one long video. Also, play around with your video. Popular Youtuber Fred, for example, talks about nothing interesting but speeds up his voice. People watch his videos just because he sounds like a chipmunk.

Change your hair, clothing, or voice. You can even cross-dress. The more out-there and interesting you make your alter ego, the more views you’ll get. YouTube star Shane Dawson, for instance, uses his alter ego “Shanaynay” to make his videos funnier and get more views.

When browsing YouTube, the title of your video is the first thing a viewer sees and is what attracts them to your video. If you take a video of your grandmother knitting a sweater, for example, and title it “Grandma knits a sweater”, no one will watch it. If you take the same video, however, and title it “Grandma fights off bear with knitting needles” you may be deceiving people, but you’ll get more views. Even if people only watch it for a few seconds and leave negative comments, they’re still watching it. 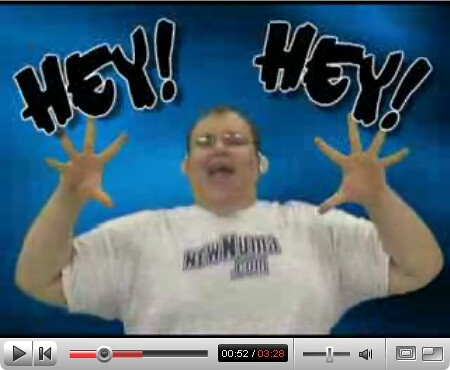