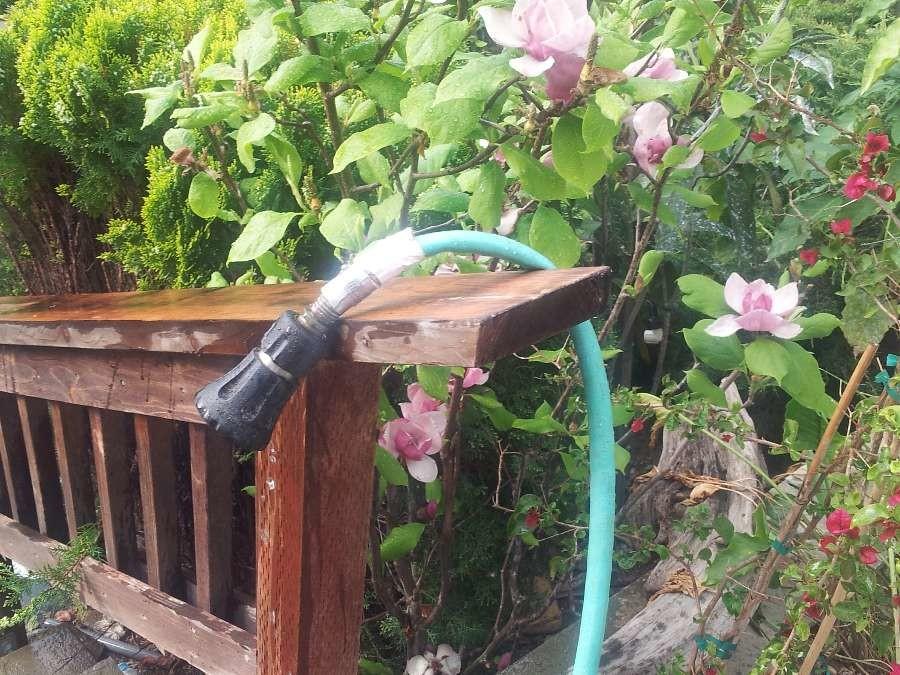 Lawns may not get as much water as before due to new restrictions for outdoor irrigation.

Restrictions have been imposed on many aspects of life from movie theaters and club entrances, to driving and voting. Yet, rarely do we hear about restrictions on water.

Water is a necessity to life as well as one of the most basic human needs, and that’s exactly why California is passing new water conservation laws starting April 15.

“I think this is a step in the right direction, but we’ll have to further enforce more water restrictions if it still doesn’t rain,” said sophomore Ryan Shimizu.

The past three years have been the driest in California’s history since the Gold Rush according to data analysis by the State Water Board.

According to the San Jose Mercury News, Sierra’s snowpack was 13 percent below average, and 80 percent of the state is experiencing extreme drought. Along with this, 2014 was also the hottest year in recorded history in California.

In a recent report by ABC7 News, our water supply may only last for one more year.

Thus, the new laws on water regulation are designed to achieve a 20 percent reduction in water use.

Mandatory regulations will affect everyone, including restaurants and hotels, and water suppliers.

“Prohibitions are on water waste. It’s not telling people you can’t have a lawn,” said Felicia Marcus, chair of the State Water Resources Control Board.

Restaurants and other food services can only serve water at a customer’s request. At hotels and motels, the option to not have towels and linens laundered daily must be provided to guests.

Yet above all else, outdoor irrigation is the most depriving, and makes up 44 percent of water use in California’s communities, according to the State Water Board.

Watering lawns within 48 hours of measurable rainfall will be banned. Along with this, the use of water to clean sidewalks and runways will also be prohibited.

In addition, decorative water systems that don’t recirculate water will be out of use. Disobeying these laws may lead fines of up to $500.

“This is a dramatic action, but these are dramatic times,” said Marcus.

While urban residents have been mostly untouched by the effects of drought, the drought has taken a serious toll on people living in the countryside.

According to Time, Central Valley farmers have been forced to leave thousands of acres dormant and give up on thousands of employees.

“Rural residents have already been strictly rationing water, and now it’s time for those who live in cities to step up,” said junior Shirley Zhang.