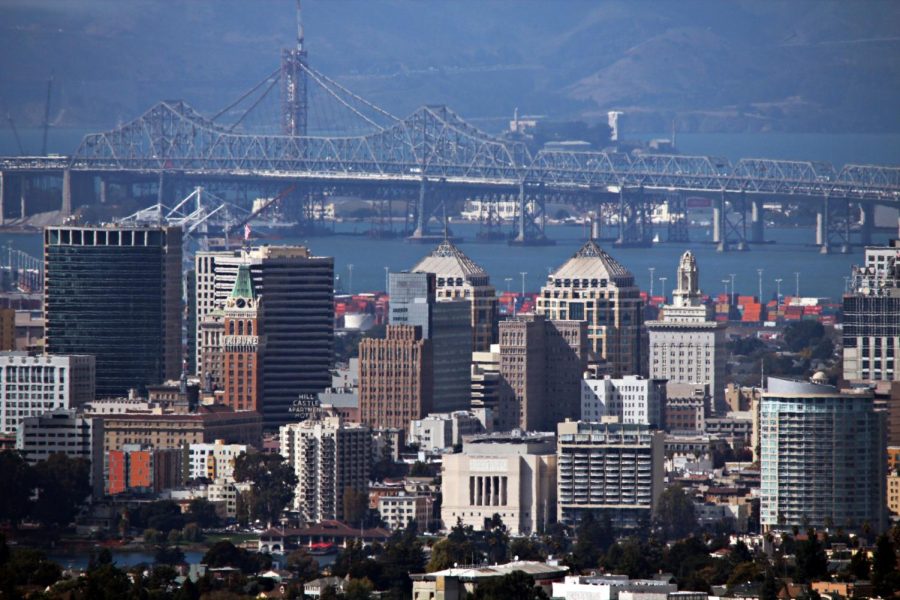 Oakland is the third-largest city in the Bay Area, and in 2019 saw a 47% increase in the population of homeless people. As the homeless population rises, prices rise and make it harder for people to get back on their feet.

Income disparity is leaving Californians in the dust. As housing prices rise, the economically disadvantaged are falling into homelessness and poverty.

The Bay Area is one of the most economically diverse places in the U.S. According to the California Budget and Policy Center, San Mateo County has the second-highest income gap in the entire Bay Area, next to San Francisco. In San Mateo County, the wealthiest households earn salaries of around $810,917 per year while the bottom 20% made $25,039 in a year.

Atherton, the most expensive zip code in the country, has an average home price of $7 million. The town also has a minimum property size of one acre, which eliminates the possibility of building affordable housing, at least for now.

Rick DeGoila, the mayor of Atherton, hopes to introduce a bill that would allow Atherton residents to rent out their guest houses long-term under market rates to teachers or essential workers. With Bay Area housing prices being scarce and high, this unproposed bill could be extremely beneficial for many who struggle to afford the cost of living. Along with many others, DeGolia recognizes the current socio-economic climate as an affordable housing crisis.

The affordable housing crisis affects more than just housing. Families that lose their homes often have to move or live in shelters or vehicles and often never get back on their feet due to rising prices.

According to a data analysis by UC Berkely, roughly 40% of people who move from the Bay Area have a household income of less than $50,000.

Even moving to a lower-income part of the Bay Area can be further the crisis, as schools are funded by property taxes and areas with affordable housing often have lower property taxes. The issue of funding is why some advocate for ending family zoning for schools so all children can have the opportunity to receive a good quality education.

“Folks need to get involved at the local level to fight against historically prejudiced zoning laws. By overturning these laws, we can lessen divides in education and income,” said Jarryd Davis, the Manager of Public Relations and Government affairs at Zillow.

Education and income have always been tightly woven, as seen in a study done by the St. Louis Federal Bank.

Around 65% of job opportunities require a college degree. However, 65% of jobs that require a degree tend to be higher-paying. College is can also be inaccessible due to cost or lack of time, which causes lower-income families to stay lower-income in many cases.

With the COVID-19 pandemic, many jobs worked by people of lower economic status have been shut down or remain open as essential while putting the workers at risk. Many families’ single source of income is gone, and for people that live paycheck to paycheck, the opportunity to find a job and stay on their feet is even more limited.

Kelly Ording, a ten-year resident of Oakland, frequently rides her bike around the city and has noticed the rising amount of homeless people living in encampments.

“The homeless encampments are just like ballooning; they’re like so massive in all these different areas,” said Kelly Ording, a ten year resident of Oakland, where the median household income in 2015-2019 was $73,692.

According to the San Mateo Patch, in 2019, Oakland’s homeless population had increased by 47% since 2017. Even with Oakland having some of the less expensive zip codes, homelessness is still on the rise.

An influx of affordable housing would benefit the Bay Area residents by lessening the economic burden of rent. The construction is also an opportunity for new jobs, and local cities would benefit from the property taxes from these new units.

“It’s important to build housing across the board. And that includes, you know, affordable housing as well as market-rate, to increase the amount of supply and inventory that’s available, really everywhere, ” Davis said.