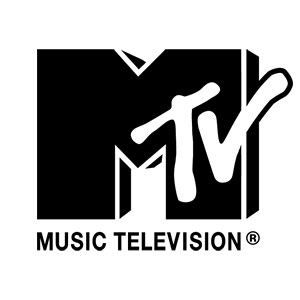 The frequently shown logo for MTV.

Throughout the years Music Television, better known as MTV, has been a popular channel where young people to go to watch music videos or watch reality TV shows.

Founded on Aug. 1, 1981, MTV was a large hit with young adults, however now the main focus and hype around the channel is due to teenagers.

It is very evident that MTV airs different types of footage on the channel now.

Senior Michaela Haake said, “I think MTV made too many changes to their channel than they needed to. Even though I don’t watch it much, I wish that they still played music videos like they used to because that’s what it was originally made for. Now it’s just full of dumbed down reality TV shows that nobody really wants to watch.

While MTV has shown negative and positive changes to their channel, there are some aspects that have undoubtedly improved the company greatly.

For example, the MTV Video Music Awards (VMAs) is one of the larger award shows that many young people are drawn to. Many teenagers create new trends in style and music so MTV seems to be getting hype around the VMAs because of the fact that younger generations are so interested in it.

“I think the VMAs is one of the things that I really like about MTV. The reality TV shows get boring after a while but with an awards show, there’s a new element brought to the table,” said Haake.

Since the VMAs are so popular, it’s leading the path that viewers want the music in MTV to remain rather than mediocre acting and filming of the new shows on the channel.

Junior Kaitlyn Burke said, “I think that they should play music again in general. It seems like people were tuning off after their favorite music video played on MTV but they could balance it out between the TV shows and music.”

While some think that MTV should return to the original purpose of the channel, others believe that it has been improved upon to create an appeal towards teenagers and young adults.