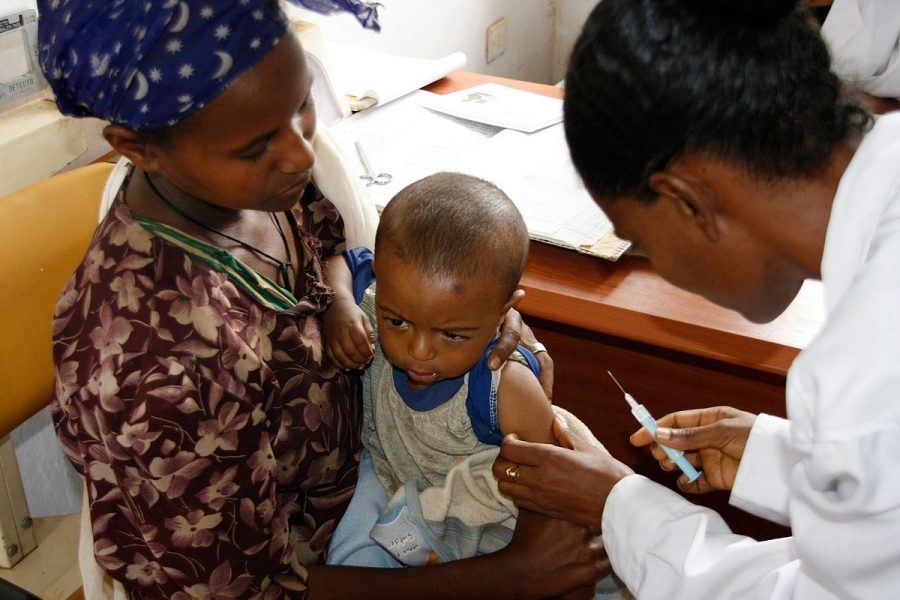 While vaccines are generally accepted as helping to prevent the spread of hazardous diseases, some believe that vaccines like MMR can cause autism in the process.

Supporters of the block against a California vaccine law were met with heavy defeat on Aug. 26 as federal judge Dana Sabraw ruled to uphold California’s current standing on the law.

In July 2016, the vaccine law was updated with a new article that no longer allowed families with personal or religious beliefs against vaccines to enter schools without the required immunizations.

The children of the 17 families and two foundations from San Diego who sought an injunction against the law would not be allowed to enter their schools without meeting these mandates. For the time being, the children would simply have to be home-schooled.

Despite common belief, the reason for not taking the vaccine isn’t simply an unjustified opinion.

Starting from the 1990s, many families noticed that their children had symptoms of autism after taking the MMR (Measles, Mumps, and Rubella) vaccine. Ever since that decade, studies on the subject have been both for and against the connection between vaccines and autism.

Scientifically, many studies have found that there is not a definitive connection between the MMR vaccine and autism. However, the high percentile from the 1990s still has some undeniable merit that should be looked into.

“This is a review of theories,” said Dr. Brian Strom in an interview with CBS in 2011. After seeing a study that connected autism and vaccines, he immediately rejected its factual accuracy.

“To draw conclusions… you need data on people. The data does not support that there is a relationship [between autism and vaccines]. As such, any speculation about an explanation for a (non-existing) relationship is irrelevant,” said Strom.

Starting from the 2000s, only a few credible studies have proved the connection, but so far, almost all of them have been proven as fraudulent, causing scientists to believe that the relationship between vaccines and autism in the 1990s was a mere coincidence.

“After I got the MMR vaccine, my brain regressed and I was eventually diagnosed with autism. By the time I was six years old, my symptoms had developed into high-functioning autism. Autism caused me social problems, language delay, and poor reading comprehension. California forces you to take the vaccines without testing [even if they may affect you poorly],” said Yip.

However, there is one exception to the vaccine law. The only way for a child to not take the vaccine and still be able to attend a public or private school is if a medical doctor determines reasons for not doing so.

But Yip believes that this clause does not help the case in favor of families not wanting to take the vaccine.

“Vaccines are not tested like regular medicines,” said Yip. “There is no solid way to test them and find out if they will affect you since singular vaccine parts are not tested thoroughly. It’s risky to have to take it at such a young age like I did, and we shouldn’t be forced to.”