Ke$ha lights the flame of the decade 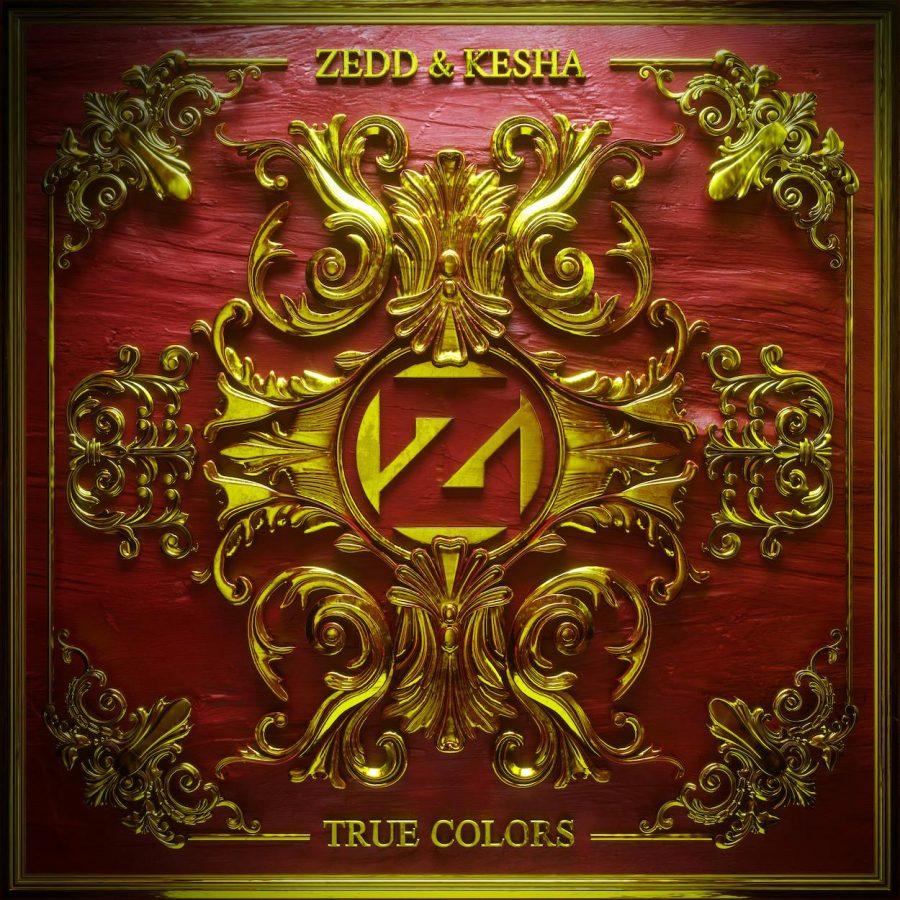 Ke$ha’s true colors are finally showing, and they are no rainbow.

#FreeKesha. The other day, I checked Twitter and this hashtag was at the top of the trending tweets list. Everyone was talking about it. But what is it?

The story behind #FreeKesha goes back to October 2014, when Kesha sued her producer, Dr. Luke, for sexual, physical, verbal, and emotional abuse, according to Rolling Stone.

This went on for about a year, until Kesha sought a preliminary injunction to get released from Kemosabe Records, a record label owned by Sony Music Entertainment that partnered with Dr. Luke.

On February 19, 2016, New York Supreme Court Justice Shirley Kornreich ruled against Kesha’s petition. This was the start of #FreeKesha.

Either way, Kesha is a great artist with good intentions; she just wants to make music in peace.

In Instagram, she gave her gratitude to everyone who supported her.

hand over heart tears in my eyes thank you. I’ve never been so full of gratitude in my entire life. there are really no words my loves. you have fought for me for no reason and you have successfully changed my life. YOU have been there for me through a time I thought, at many different times, I couldn’t live through. I couldn’t fathom being on the other side. and here we are. thanks to YOU. every one of you. please know that my gratitude is beyond words and I will remember this forever till the day I die. ( I could only tag 20 people. trust I wish I could have tagged every one of you. please know it’s for every. single. one of you )

Whether her gratitude was sincere or not, I still believe that her main purpose is to make music. She has proved this through her old music and recent collaboration with Zedd.

Ever since I was in elementary school, I’ve loved listening and dancing along to Kesha’s songs. Her songs always had some of the best rhythms and beats. Kesha’s voice is very unique as well, which I personally really enjoy.

One of her most well-known songs is “Tik Tok,” which was released in 2009. It was different from the generic music at the time, but it was a good different.

Kesha hasn’t released any new music since 2013, back when she collaborated with Pitbull for the song “Timber.” She started to fade into oblivion. But now she is back, ready to fight and sing her way through life.

On April 29, 2016, Kesha collaborated with Zedd for her first music appearance since her ongoing legal battle with Dr. Luke. The song they made is called “True Colors.”

Kesha even got to perform the song with Zedd at the 2016 Coachella Valley Music and Art Festival.

It is a true masterpiece. Some of the lyrics go, “I’m not afraid. I’m not. All my life, one page at a time, I’ll show you my, my true colors… it ain’t your rainbow.”

Not only did it fit perfectly in the situation at hand, but it also sent a positive connotation about how there are ways to turn a bad situation into an empowering one.

The song, “True Colors,” was originally performed by Time James and it was part of the title track from Zedd’s second studio album. It was not Kesha’s, but Zedd was kind enough to invite her to work with him, and it definitely paid off.

Now Kesha has shown her true colors by never giving up.