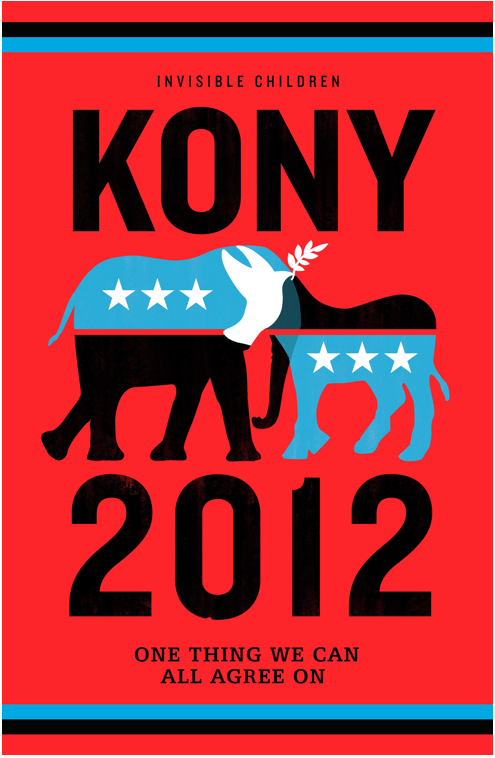 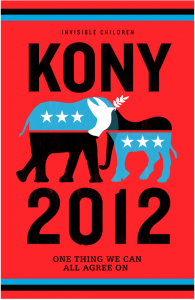 [/media-credit]Awareness has been raised in remarkable fashion for Kony 2012 among the Carlmont student population.

It started with a few students building off an idea.

“We all coincidentally had been watching the video at the same time and we decided together that we wanted to help in order to rise awareness and attract attention of others,” said Rosenduft.

Joseph Kony is a criminal leader in Africa (Uganda) who abducts children and makes them work for him. He forces them to do inhumane tasks such as murdering and beating people. Kony has been at it for 26 years now. During this time he has abducted over 30,000 children, raping the girls and forcing the boys to become soldiers.

The organization “Invisible Children,” has been working on a project to raise awareness of the situation in Uganda for 10 years.

American troops were sent over to Uganda to help the cause, however Kony is getting harder to catch.

If the failure to find Kony persists, the United States government will be forced to remove the troops from Africa. These troops have been given until December 31, 2012 to help find, and arrest Kony.

Kony 2012 is an awareness campaign spurred by America’s youth that will hopefully raise enough awareness to convince the American government that this is a cause worth fighting for and something in which a great majority of people believe in.

Kony 2012 hopes to stop the violence, worries, and horrors, of the innocent young kids who have been subject to Kony’s power in Africa.

They invited all of their friends to raise awareness about the Kony campaign. Within about 5 hours, the Facebook group had gone viral, with approximately 25,ooo people “invited” and close to 4,000 people “attending.”

Zepeda explained the motives of starting the group, “Personally, I’ve always wanted to help others and make a difference, even if it were something small. After watching the video (posted by Invisible Children to make Joseph Kony famous), it felt as if we could actually take control of a situation and make a difference.”

As for the results, shocking. Kony 2012 was the most trending topic on Facebook Tuesday night. The “NewsFeed” was blowing up with links to Kony 2012 videos and articles, as well as countless statuses about Kony from students all over the Bay Area.

The response to Rosenduft, Zepeda, and Patels’ group has proved to be massive. People from many different ares of the country, including Los Angeles, Arizona, Nevada, and many more, are writing on the wall inquiring about the event.

“I’m completely overwhelmed with joy,” said Rosenduft. “Just a few hours ago we were so excited that we had hit 100 people, and it has already grown to 4,000, and still growing. I feel that this massive gain is due to all the support people have and it shows how dedicated people are to helping out. I couldn’t be more appreciative and thankful to all the support it has gained and I am so happy it is continuing to grow.”

These three Carlmont students took initiative and the results were astonishing. They made their voices heard and it led to an outcry of support for the Kony 2012 campaign.

At this rate, the awareness will continually spread to all sectors of the nation, maybe even worldwide. Kony 2012 is a great example of how Carlmont can come together as a community for the betterment of our global society as a whole.