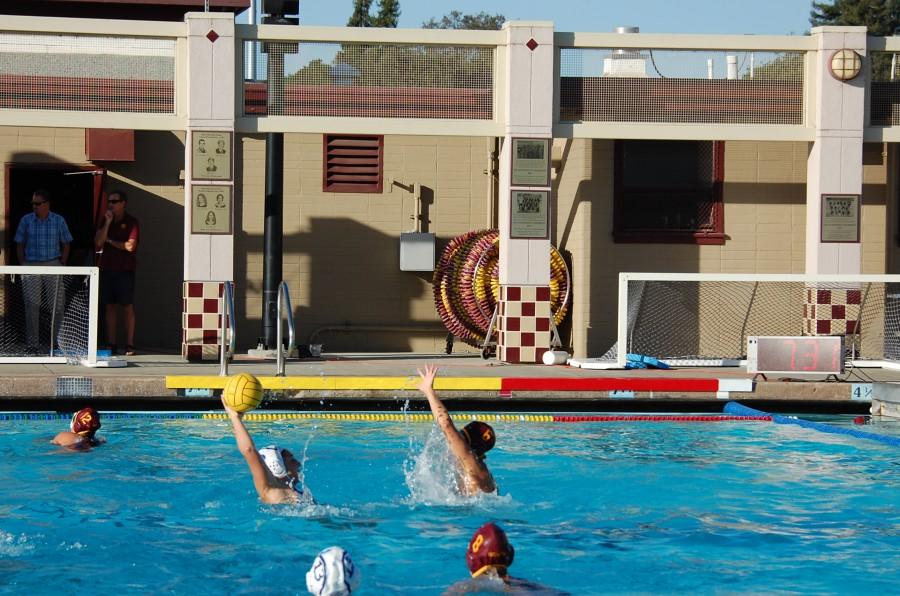 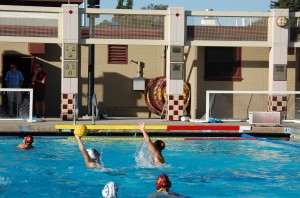 [/media-credit]Menlo-Atherton High School’s fast and agile offense and solid defense led to a victorious win over Carlmont with a score of 17-3 on Oct. 17, 2012. They moved fast and never left a hole in their defense. The team is currently ranked first in their division.

“I thought we would do better,” commented senior Kimberly Bean.

Although Menlo-Atherton moved quick on offense, attacking many times, the Scots stayed strong, and kept a solid defense in the first quarter.

The Scots soon lost their momentum by the second quarter. They were were down by ten points, as Menlo-Atherton’s score rapidly reached 11-1.

By the 3rd quarter, the Scots attacked more and were able to shoot another goal, making the score 14-2. According to Smith, the team needs to work on “passing and counterattacks.” These problems must be resolved in order for the Lady Scots to beat Burlingame High School, next week’ s competitor.